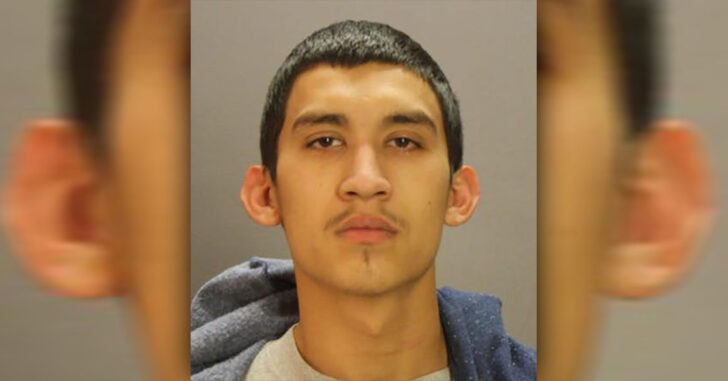 DALLAS, TX — An elderly homeowner was forced to defend his life from a young assailant last month, which he was only able to do because he was responsibly-armed.

The homeowner, whose name was not released, told police that Robert Facundo, 21, threatened him about 1:45 a.m. in the 900 block of Glen Oaks Boulevard, near South Polk Street and West Laureland Road.

The resident said Facundo was advancing toward him and he shot because he was in fear for his life. Facundo was treated at a hospital before he was taken to Lew Sterrett Justice Center. Details about possible criminal charges in the case have not been released.”

Although that information was not released at the time, there is virtually no question that he will be facing charges.

But let’s look at what happened here, but it’s really important, and something that Concealed Nation really likes to emphasize.

Firearms are an equalizer.

Although I cannot speak for these two individuals specifically, most 83-year-olds would not win a physical contest with most 21-year-olds. Let’s be honest — pretty much all 83-year olds would not have much of a chance.

But this one won this fight. How did he do so?

He was responsibly armed.

When the weak are attacked by the strong, when their lives are really, truly in jeopardy, there is no beating a firearm in its capability of leveling the playing field and giving the assailed a fighting chance.