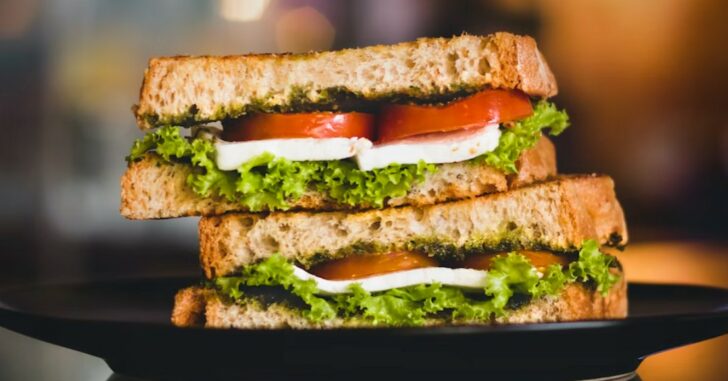 ONTARIO, OREGON — A man residing in the 4000 block of Elderberry Lane came out of his shed and walked into his kitchen.  As he entered the kitchen, he was confronted by a man later identified as Terry Lee Martz, who was pointing a gun at him.  The man asked Martz what he wanted, and Martz is alleged to have replied “Make me a sandwich.”  The man complied, making a sandwich for Martz, and then asked Martz if the woman who lived in the home was OK.

Martz replied that the woman was OK, and the man asked if he could go see for himself.  Martz allowed him to go and after alerting his wife that an armed man was in the house, the homeowner retrieved a shotgun to confront Martz.

The two men got into a struggle, during which the shotgun was fired, striking Martz in the chest.  The residents then disarmed Martz and restrained him while awaiting the police.

Martz was taken to a local hospital for his wounds and is expected to live.  Neither of the victims were harmed in the incident.

Undersheriff Travis Johnson reported that it appears that the suspect entered through an unlocked door and he cautioned people to lock their doors, even when home.

Martz was listed as a Most Wanted fugitive by the Idaho Department of Corrections for a parole violation related to the kidnapping, rape, and sexual abuse of a minor at the time of this incident.  While no charges have been filed against Martz as yet, the Sheriff’s Department is investigating the incident as a home invasion.

Previous article: Armed Robbers Beat Men And Take Off With Valuables Next article: Homicide Victim May Have Been Defending Himself