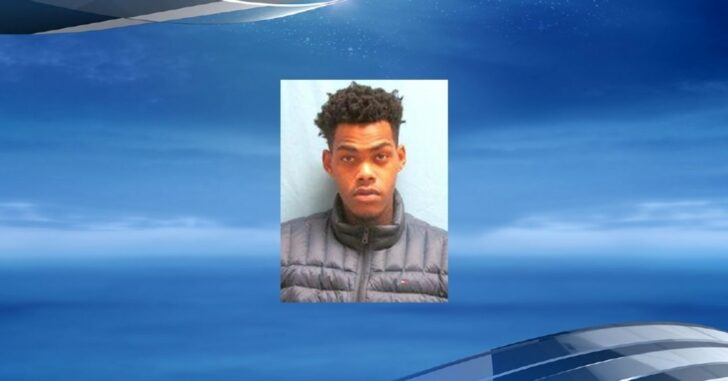 LITTLE ROCK, ARKANSAS — A woman shot her ex-boyfriend against whom she had a protective order when he broke into her home late last Thursday, reports KATV.

Officers reportedly said that the incident occurred at about 9 in the morning.

At first, there was some confusion; the man who would later be arrested and charged with a small shopping list of crimes claimed to be the victim, approaching authorities and claiming a suspect shot him in the arm as he was walking to a home in the area.

When officers went to where the man, Ricky Higgs, was shot, they found his ex-girlfriend, Briana Lewis, they were surprised to discover that Higgs had actually broken into her home and started an argument. Lewis had a protective order against Higgs, and, fearing for her safety, shot Higgs.

She was taken into custody, but later released.

Higgs, however, is another story.

He was taken into custody for residential burglary, third-degree domestic battery and violation of a protection order, according to KATV. He was also held for a burglary in another county.

This is why it’s so important to arm your loved ones — protective orders are just pieces of paper. Handguns are not.

Hopefully Higgs will make a full recovery so that he can receive justice for all the things he has done.

Previous article: #DIGTHERIG - George and his Two Wiley Clapp Colt 1911's in a One In The Chamber Gear Holster Next article: Homeowner Starts Shootout With Armed Intruders, Successfully Defending His Family