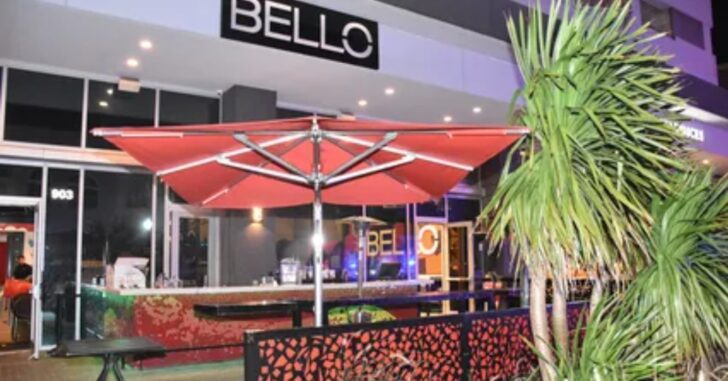 TAMPA, FLORIDA — An armed citizen will not be facing any charges related to an incident in where he was attacked by three people inside and outside of a bar back in February.

Prosecutors said an argument inside Bello Bar & Kitchen, 903 N Franklin St., extended outside that night, where the eventual shooter was thrown to the ground and attacked by three men: Adrian Diaz, Kevin Zayas and Freddy Santiago Jr.

The armed citizen was inside the bar with his girlfriend when a confrontation began between him and Zayas. As a result, Diaz and Santiago crowded around him and escalated the situation. The armed citizen is seen on camera leaving, and at the same time Santiago armed himself with a butter knife and glass.

The armed citizen returned to the bar and was almost immediately punched by Zayas. The entire group was forced out of the bar by the staff and the incident continued to escalate. Santiago then threw the glass at the armed citizen and stabbed him repeatedly with the butter knife.

The three men then attacked the armed citizen at the same time, who was able to get up on one knee and draw his firearm, firing multiple shots.

One of the shots hit Diaz in the head, killing him.

The armed citizen waited for police to arrive and surrendered his firearm.

“After our thorough analysis, we have determined that the facts and evidence of this incident prove that the victim reasonably believed he was in fear of imminent death or great bodily harm when he used deadly force,” the State Attorney’s Office said in a statement.

The name of the armed citizen has not been released.