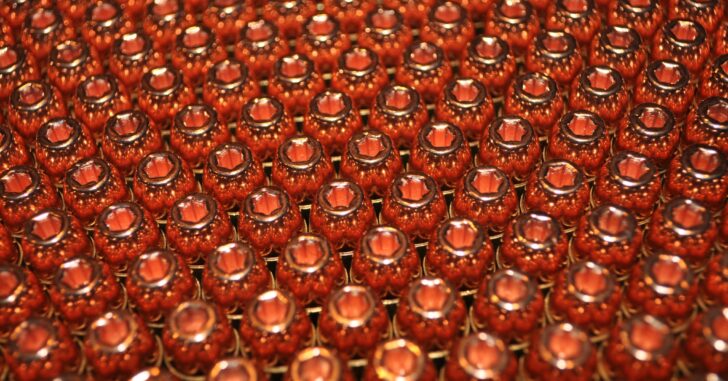 Choosing self-defense ammo for your carry firearm is always a personal choice, but it’s good to know what others are carrying as well. You know, to weigh the different options and see what’s available. And… what people are actually buying and standing behind (literally).

We posted the above and received a list of your favorite self-defense ammo. We tallied each one and came up with a list of the Top 10 with the highest number of votes. This list is made up of 499 total votes for the ammo that made the Top 10.

The poll doesn’t take caliber into account, as we only asked for the brand and name of ammo used. So with that, we won’t be talking bullet weight or anything else specific. The Hornady Critical Defense round came in with a staggering 45% of the vote. That surprised us with such a large spread, but it seems to be the top go-to round for self-defense.

What do you think about these results? Did your favorite ammo make the list?

Previous article: In A Shocking Discovery, This "No Firearms" Sign Failed To Prevent A Mass Shooting Over The Weekend Next article: How Many Rounds Do You Need To Fire To Break In Your Handgun?