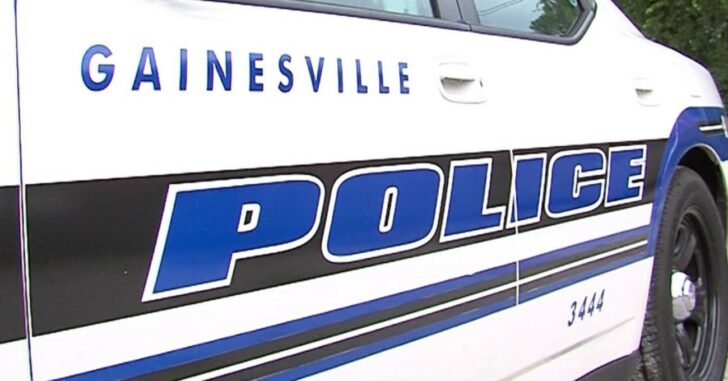 GAINESVILLE, FLORIDA — Residents inside an apartment are doing alright after an attempted armed home invasion. The pair of suspects didn’t make it far, as one of the residents opened fire during the incident.

At approximately 1:21 a.m., officers responded to the 4900 block of NW 20th Street for calls of shots fired, according to police. They learned that two armed assailants attempted to break into an apartment.

One of the shots that were fired struck one of the victim’s windows; however, no one inside was injured, police say. One victim returned fire at the subjects.

Police are still searching for the suspect, but one thing is clear; it’s very likely that they won’t be returning to this particular residence. Most criminals aren’t looking for their intended targets to fight back and when they do, if the criminals make it, they can only hope that their next targets are unarmed.

One a near-daily basis, we promote carrying while inside the home. Some call it paranoid, others call it preparedness. When seconds count, your gun could only be a minute away locked inside the safe. I’d rather have mine in a more ‘handy’ location.

And if you’re not armed, it’s a great time to get the conversation and thoughts circulating. It’s been a tough year, and many people are realizing that they could be a little more prepared than they currently are.

Previous article: Insane Video Shows Driver Being Chased And Attacked By Rioters Next article: Felon Sentenced After Shooting 2 People Because Mayonnaise Was On His Burger