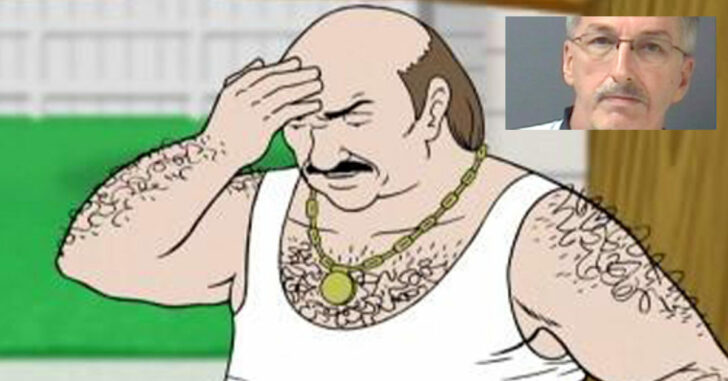 The police received a call from the man but he was not on the premises when they arrived. According to the Raw Story, the homeowner was nearby — holding a group of adolescents between the ages of 12 and 14 at gunpoint. He held the group of adolescents at gunpoint on a neighbor’s lawn while he went off in a fitful tirade of curses and swearing.

When police arrived, they asked for the pistol, which he handed to them. It was unloaded but the act itself demonstrates felonious assault. The man was placed under a $5,000 bond and will likely face charges.

This is plain irresponsible.

If you suspect someone is vandalizing your property, there are extremely cheap cameras you can put up to record the event. It’s not hard. Is it annoying having property vandalized? YES.

Do you fix it by pointing a firearm at a group of kids suspected of doing the damage? No. You go to jail. This is common knowledge for just about any person who’s carried a gun.

More importantly, this concealed carrier made himself the threat. Endangering the lives of children — despite how rotten they may or may not be — is not condoned behavior and it has no place in civil society.

This election will probably go down as one of the most divisive presidential elections in any recent time. Some people have made it a public spectacle to trespass onto another person’s property and destroy a sign supporting a candidate. This isn’t uncommon but the level of attention and condoning of these activities through social media is problematic.

The best solution is to stay in a firm place of the law. There’s examples of people using surveillance cameras to capture this criminal behavior. I personally suggest this method because then you can file charges and even a civil suit.

Guns are tools for protecting your life and your family. Use them wisely.