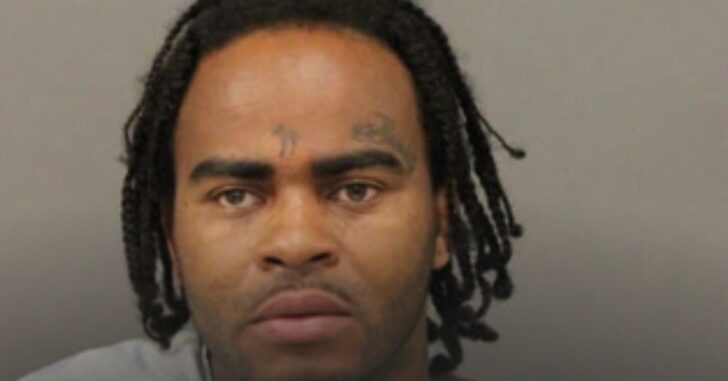 ROCKFORD, ILLINOIS — A suspect was arrested for attempted murder after he sought treatment for a gunshot wound at a local hospital while sporting the same underwear that he wore during the crime. Police identified Damarius Nelson, 27, as the suspect in an attempted murder.

According to authorities, officers responded to a reported shooting at the Mart Westside Shop, at 937 School Street, around 7:26 Thursday evening. Upon arrival, they found shell casings at the scene and took two men into custody for interviews. Less than thirty minutes later, around 7:49 p.m., officers were called to a report of a shooting victim at 15th Street and Woodruff Avenue; however, they were unable to locate anyone there.

Nelson, using an alias, did seek treatment for a gunshot wound to his upper thigh at Swedish American Hospital. When police arrived there and spoke with him, he stated that he and his fiancé were walking on 15th Street when he was robbed and shot. Pressed for more details, he could provide no further information, nor was there any statement from his fiancé to support his claims.

Meanwhile, detectives were checking out the surveillance video from the Mart Westside Shop shooting. It showed a man exiting a Lexus SUV and enter the store. As he was leaving the store, he approached three men near a Chevrolet Suburban, drew a handgun from his waistband, and began shooting at them.

At least one of the three returned fire, wounding the suspect in the upper right thigh. As he returned to the passenger seat of the Lexus, his pants had partially fallen and revealed his underwear. Detectives said that “they were very distinct as they were white and pink in color with a black waistband.

Nelson’s underwear was taken from the hospital as evidence and allowed officers to positively identify Nelson as the shooter. The Lexus SUV was found on 8th Street, bearing Indiana license plates with the rear window broken out. Detectives found blood on the passenger seat of the vehicle, as well as a magazine from a handgun.

Nelson was arrested and booked into the Winnebago County Jail, charged with Attempted Murder, Aggravated Discharge of a Firearm, and Felon in Possession of a Firearm.