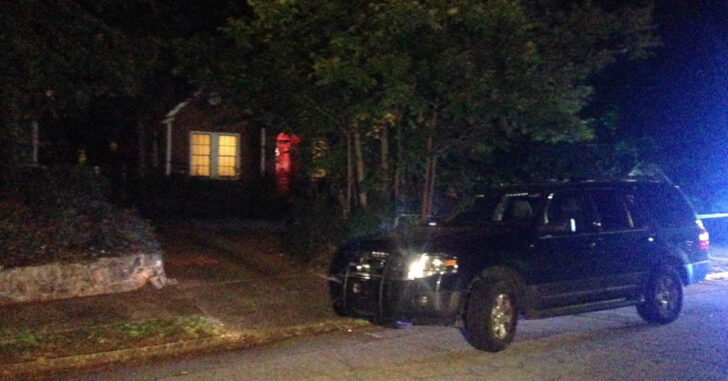 ATLANTA, GEORGIA — In a southeastern neighborhood in Atlanta, Georgia, one homeowner awoke to find an intruder breaking in through a back window. He retrieved his shotgun and shot the suspect. The suspect survived but was transported to Grady Hospital in critical condition. He is expected to survive and Atlanta police charged him with burglary.

Not only will this criminal be recovering, he’ll have to stand trial for his crimes. That’s why home invasion is a bad gig to get into as a criminal — but they don’t take our advice.

Of course, for veteran criminal Spencer Bohannon, it’s all in a day’s work. This man has a county record, between Fulton and DeKalb, stretching back to around 1997. Most of his criminal days were spent mostly in parole violations, forgery, and low-down shenanigans. However, when he decided to break into another person’s home, he must have suspected that there was more in store. Now Bohannon will get his free three squares a day while he awaits the judge’s verdict in Fulton. No doubt, they already know him all too well.

As for the homeowner, you can’t be careful enough. When he went to investigate the break-in, news reports suggest he did it with a shotgun. While we love handguns, a shotgun is a fantastic tool for close-range home defense. We can’t know what goes “bump in the night” all the time, so it’s best to bring the right tool for the job.

Previous article: #DIGTHERIG - This Guy and his S&W M&P Pro C.O.R.E in a Custom Made Bratta Holster Next article: Do You Have A Summer Gun And Winter Gun For Concealed Carry?