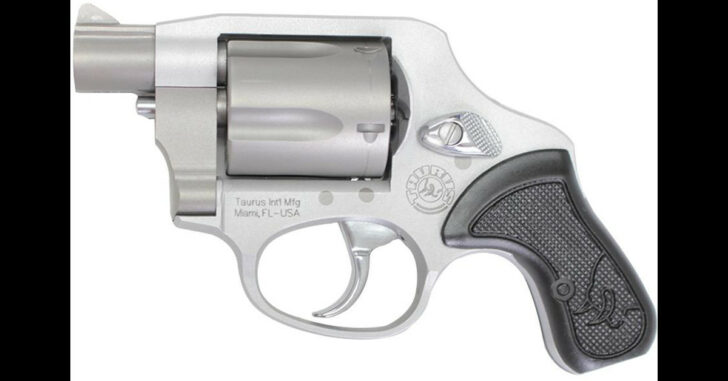 For those of you unfamiliar, Yankee Marshal is a YouTube gun guy who reviews firearms, discusses politics, and talks about gun stuff. Some of his stuff hits the mark and others may wander a bit. We’re asking your advice: did he actually find ten of the most hideous guns on the market?

When anyone claims to have found the ten best/worst/ugliest/strangest things, we’re always speculative. After all, we’ve come up with our own list of ten best concealed carry handguns and it’s drawn plenty of debate.

Check out the video.

Here’s a list of the ten ugliest guns that Yankee Marshal could find:

Do we personally agree with all of these models on the list?

Well, for starters, the Glock issue has been a common reoccurring joke in Yankee Marshal’s fun-time carousel. He loves to poke fun at Glock owners and most of our staff at Concealed Nation owns and carries Glocks regularly.

Other than that, valued by aesthetics and not performance, this is a pretty decent list. We notice Taurus made the list multiple times and it seems that they’re more willing than other companies to think outside the box in terms of design. The Taurus Curve IS a really good try at innovating a new concealed carry handgun. It didn’t work but it was a good try.

The Taurus Model 85VTA, though, could be argued to be a good try with very rough results. Good looks didn’t help it sell out the gate any faster and performance reports on the 85VTA haven’t been especially promising.

Taurus doesn’t seem afraid to target a very niche demand and go full throttle after it. They have a fantastic reputation for their revolvers. Their pistols are improving by leaps and bounds after some setbacks. Needless to say, when a gun show comes up and Taurus promises a new handgun, we definitely pay attention.

And as for the rest on this list, yep. For the most part they’re all ugly. With the exception of the Hi-Point, they’re all still reliable and functional handguns. For your everyday concealed carry needs, judge not on appearances and judge instead on comfort and capability.