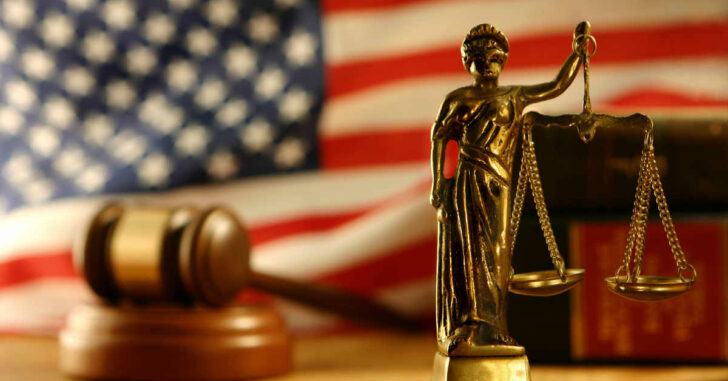 BAKERSFIELD, CALIFORNIA — A 69-year-old woman had second-degree murder charges dropped by the judge overseeing her case. If convicted, she would have faced up to 40 years in prison — a life sentence — for the shooting death of her son who broke into her home.

According to Bakersfield.com, Brian Rush, 31, had a history of breaking into her home and stealing from her. He was suspected to be addicted to drugs and was found at the scene with a knife in his pocket. His mother shot him during his most recent break-in and he died at the scene before police arrived.

She was charged with second-degree murder and would have likely faced the equivalent of life in prison for defending herself and her home.

Her public defender happily announced that his defendant would have all charged dropped against her.

“The judge basically said that in her view there was no interpretation that didn’t lead to self-defense,” her public defender said.

In almost any state outside of California, this incident would likely have never seen charges in the first place. Instead, she was placed under a $600,000 bail and left in jail until the court date.

As tragic as it is to have to shoot one’s own son, the absolute hemorrhage of California’s legal system when it comes to self-defense is inexcusable. It would have been better for her to simply wait quietly in her own home while her drug-addicted son smashed through her things and potentially harmed her. She could have filed a timely report with the police if she survived the incident.

Her public defender was incredibly surprised and relieved to see the case dismissed. He admits that in pretty much any other case, the judge would have continued the case and, given the laws in California, she would have likely been convicted.

Tragedy compounding tragedy. We’re thankful she doesn’t have to spend life in prison for defending herself and her property. No one should have to stand by and be victimized by her own family.

Previous article: Fighting From A Vehicle -- Recap Of Atlanta Car Thug And Reviewing What We Need To Do Next article: [VIDEO] Concealed Carrier Killed Because He Failed To Spot The Accomplice