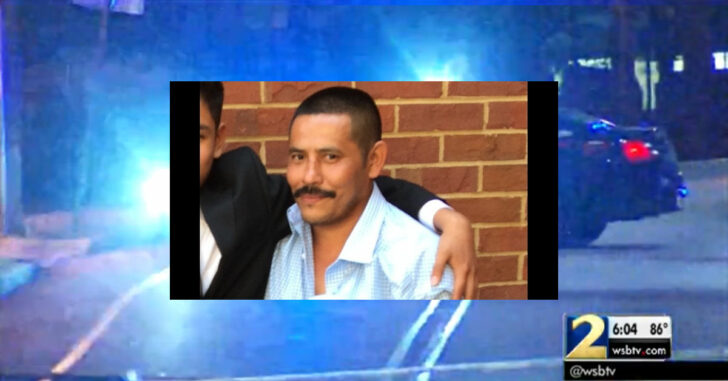 ATLANTA, GEORGIA — A Georgia man was shot and critically wounded after an off-duty police officer heard shots fired and saw a man round a corner with a gun and assumed he was the culprit.

As WSB-TV Atlanta reports, the gun owner was actually pursuing an armed robber who had just robbed the gun owner and another man to the tune of $1,000. The gun owner took off after the armed robber, who is believed to have fired two shots directed at him. An off-duty police officer just happened to be in the area and heard shots fired, so he naturally drew his own handgun.

Unfortunately, the gun owner rounded the corner first and the off-duty officer, seeing a man with a gun and having just heard gunshots, opened fire and struck the gun owner. The victim was critically injured and taken to the hospital where he remains in serious condition. Atlanta police in conjunction with the Georgia Bureau of Investigation are looking into the matter and are expected to conduct a thorough inquiry into the incident.

The off-duty police officer has been placed on administrative leave pending the results of the investigation.

From the sounds of this report, it definitely sounds like the off-duty police officer may have jumped to conclusions before taking control of the situation. In a perceived life-or-death situation with shots actively being fired, a person can easily make that mistake. The problem relates to the fact that no one can take back what leaves the barrel of a gun.

It doesn’t matter if the man is just a gun owner or a sworn officer of the law — it’s vitally important to differentiate good guys from bad guys. Without knowing more about this case or the details leading up to it, it definitely seems like a whole cascade of bad mistakes lead to a great, big tragedy.

Good guys and bad guys don’t wear little signs on their head indicating which one they are. It’s our job as concealed carriers, gun owners, and in some cases sworn officers of the law, to ensure that every person we perceive as a threat is actually a threat.

Our sincerest condolences go out to the family and hope, if anything, this will provide the basis for better community outreach and education for law enforcement working in Northwest Atlanta.

Previous article: Elementary School Shooting Leaves Two Kids, One Adult Injured From Gunfire Next article: Elderly Woman Has A Tough Call To Make -- Defends Herself And Her Roommate