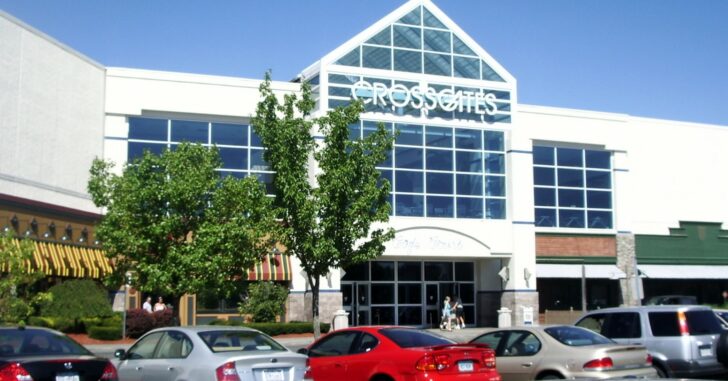 Details are slim at the moment, but witnesses say the entire mall is on lock-down and that the shooting took place near the Apple store.

We will have more information as it becomes available.

Police say the mall is clear and no suspect is in custody, but they are actively looking for one suspect.

Local news is reporting that the two men taken into custody have been released and were not involved in the shooting. Police say that no one is in custody.

Multiple stores are still in lock-down as they wait for police to safely evacuate them. According to some photos shared on social media, at least two people have been taken into custody.

Back in December of 2015, I interviewed Albany County Sheriff Craig Apple on the role of armed citizens in active shooter situations, and he had this to say:

During an interview with WNYT last year, Sheriff Apple told reporters that it was a matter of when, not if, an active shooter situation would happen in Albany County. When I asked about his response and whether other municipalities across the Country should have the same attitude, he stood by it and provided a little more detail. “Do you think the people over in San Bernardino were ever thinking it would happen to them?” says Sheriff Apple.

He mentions that not much is in San Bernardino as far as a target, which points to the real possibility that something like this could happen anywhere. “Right here in Albany County, we have the Capitol seat. We have the Governor’s office 100 yards form my office. I firmly stand behind my words that not if but when it does occur, I want to make darn sure that the 305,000 people living in this county know what to do.”

As Sheriff who oversees the County, he shared one of his biggest nightmares with me regarding an active shooter situation. In the city of Albany, there are numerous large malls and with the upcoming holiday rush, his fear would be an attack at such a location.

Previous article: How To Never Have A Negligent Discharge Next article: Concealed Carrier Stops Stabbing Spree At Apartment Complex