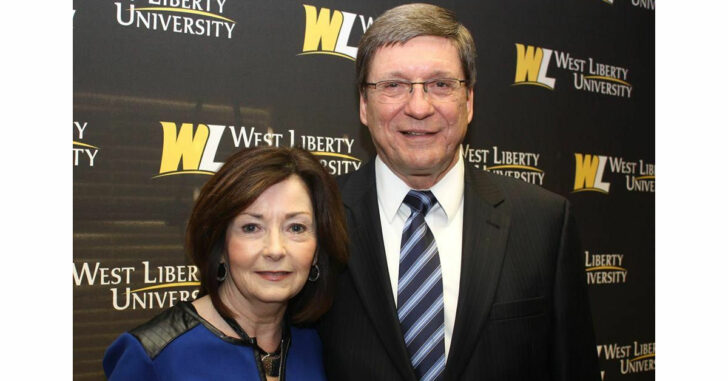 CHARLESTON, WEST VIRGINIA — Disillusioned by any loss of authority or power, the Ivory Tower conglomerates on the board of privately owned university system in West Virginia have decided they want to restrict the law abiding constitutional rights of students and faculty members by restricting constitutional carry.

As many of you know, West Virginia voters voted to become a constitutional carry state. That means so long as a resident does not have a legal reason why he or she cannot possess a firearm, he may do so concealed without a permit.

West Liberty University (WLU) Board of Governors voted unanimously and will take public comment for 30 days on the matter.

They’re looking to not only restrict carrying of firearms but also to keep firearms inside vehicles.

If you’re parked on a West Liberty University campus, you can’t have a gun in your car. This is according to that recent meeting who’s results were published in the Wheeling News-Register.

“You have to look at some of the unfortunate things that have happened around the country,” University President Stephen Greiner said. “We want our students to feel safe, secure, and comfortable. I don’t know how comfortable someone would feel knowing that someone on campus is carrying a dangerous weapon.”

That’s how detached from reality he is, apparently. He may have missed the news about all the prior school shootings in gun free zones.

When asked for comment, one board member defended the Board of Governors’ proposal by stating that the new open carry law in West Virginia drove this decision.

“That open carry law drove this,” Stultz explained, adding that “we need to have something in place that puts us into compliance with other universities.”

The insanity on this train just won’t let up!

Thankfully, it’s a private university system. The best way to veto this policy decision is to not attend. For those that work there, though, our hearts go out to you. This is arguably a violation of your State’s rights.

We did an article back a ways and looked up any laws stipulating a West Virginia business could prohibit its workers from keeping a firearm in their own personal vehicle used for private transportation.

There’s no law stopping this based upon our research.

As for students, why get saddled with tens of thousands a year in student debt when you can go down the street to a perfectly good public institution or a community college where you will actually get a trade or technical skill set that directly correlates to a job?

In either case, let the people who wish to live their life with blinders on feel free to do so.

It’s a shame we have to wait until then — especially when the law makes an alternative possible.

Previous article: #DIGTHERIG - Durhamite77 and his Beretta 92fs in an Alien Gear Holster Next article: Brother Kills Brother To Save Stranger