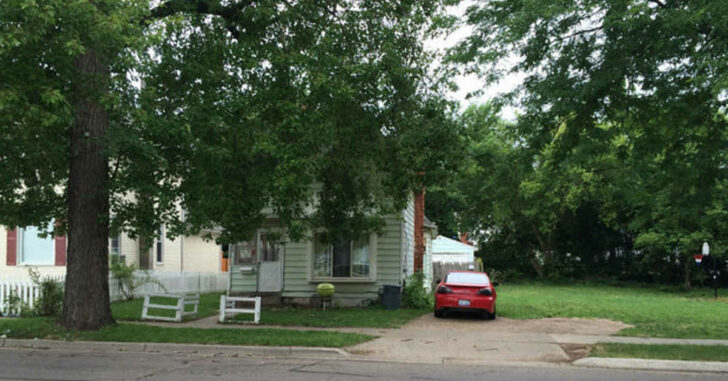 JACKSON, MICHIGAN — A homeowner was forced to defend his life, family, and property when multiple intruders broke down the front door. For this homeowner, though, experience had proven that deadly force is the only acceptable response to home invasion. He shot his pistol at the intruders, critically striking one and sending the rest fleeing.

According to Michigan Live, this wasn’t the first time intruders had broken into the home. In one previous occurrence, they broke in and brutally beat the homeowner. The homeowner, at the time, only had a few hunting rifles and not much in terms of self defense. A prior veteran of the Army for eight years, he reflected that one violent incident is all it takes to prove you can’t count on the bad guys to play nice.

He was understandably shook up about shooting one of the intruders. His son came over once he heard the news and helped his father.

“And people want to ban guns, huh?” his son said. “My father would be dead right now.”

The injured intruder was treated at a nearby hospital where he is currently undergoing surgery and is expected to make a full recovery. Once he recovers, he will be charged with his crimes.

For a house with a history of being broken into and robbed, the criminal element that has been targeting him surely knows what to expect if they try again.

A nearby neighbor did a brief interview with a Michigan news outlet where he described the dangers potential criminals will face when coming through this neighborhood.

Suffice it to say, Michigan criminal elements aren’t particularly known for their sophisticated methods when it comes to violence. If for some odd reason some of them do watch this video, they’ll hopefully take heed.

What can we conclude about this incident?

Well, for those on the fence about owning a gun and carrying it, maybe it’s time to look at the reality of that situation. If you’re armed, you have a chance to fight back. If you’re not, you don’t.

Defending your life, your family, and your property doesn’t have to take a lot. Simply maintaining a self defense pistol or revolver and carrying it even while you’re at home ensures you’re just that much more prepared to handle yourself if intruders decide today is their lucky day.