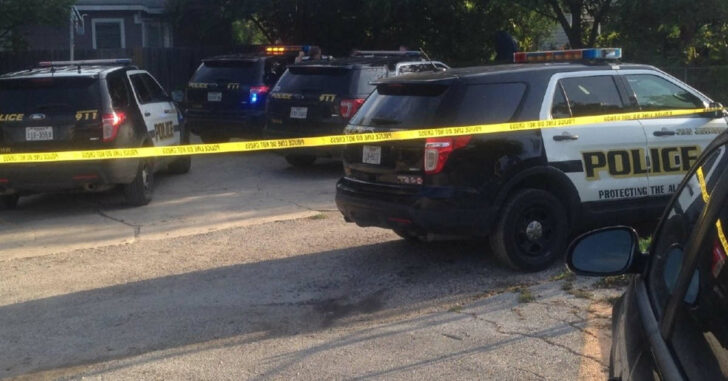 SAN ANTONIO, TEXAS — After multiple break-ins to his home, one homeowner decided to upgrade with a motion sensor system. This system lets him know if someone is moving around outside his house. Sometimes, it’s the only warning we get. In this case, it was all the warning he needed.

According to FOX 29 San Antonio, a homeowner detected a possible intruder trying to break into his storage shed outside. He got his gun and went out to investigate. Sure enough, there was an intruder. Fearing for his life and his property, the homeowner shot the suspect multiple times in his legs. Immobilized, the suspect was held at gunpoint until police arrived.

The suspect was taken by police to a nearby hospital where he was treated for his injuries. His status is unknown at this time but once he recovers, he will likely be charged for his attempted burglary.

Many areas around San Antonio have been rife with rampant property damage and property theft. Thugs are getting bolder. And while San Antonio police are far and above their peers in terms of law enforcement, they can only arrive so quickly.

Taking someone else’s property isn’t a right. People tend to forget that in this day and age when so many people espouse “you owe me this” mentality.

No one owes anyone anything. You worked hard for your possessions and you deserve to keep them. If someone is willing to use force to take them, perhaps you may want to consider a handgun as a means of protecting yourself, your family, and your property.

It’s a core American value of defending the fruits of your labor and thankfully, a constitutionally protected right.