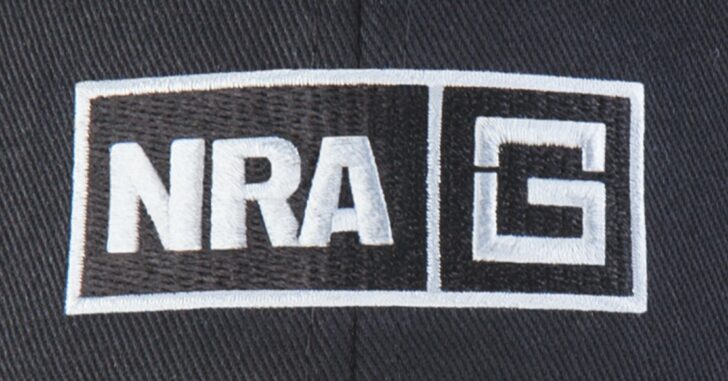 Washington State is pushing hard to claim the title of the most anti-gun state in the nation. California, New York and Massachusetts provide some stiff competition for the crown, but the Evergreen State is coming up fast on the outside.

Their latest move to make life difficult for the state’s gun owners is to declare that the National Rifle Association’s Carry Guard insurance product violates state insurance laws and shut it down.

Dubbed “murder insurance” by some gun control advocacy groups nationally, the policies became available in April 2017 through a website jointly run by the gun rights organization and insurance underwriting firms based in Kansas and Pennsylvania. Washington State Insurance Commissioner Mike Kriedler said in a news release Tuesday he would seek $177,000 in fines from the two companies and declared the plans in violation of state law.

“The policies sold are deceptive and dishonest,” Kriedler said in a statement announcing his decision. “I would be remiss as the state’s insurance regulator if I didn’t shut them down.”

In stopping the NRA from selling Carry Guard insurance, Washington follows the example of New York, which terminated Carry Guard in the state following the Parkland shooting. Governor Soprano and the state insurance commissioner also pressured the program’s underwriters to drop the NRA, prompting the gun rights org to sue the  governor and the state.

The (Washington) plans are in violation of state law because they could cover upfront expenses for mounting a criminal defense, even if the policyholder later pleads guilty to charges or is convicted, the Insurance Commissioner Office said in its news release announcing its decision.

The agency reported 811 policies have been sold in Washington state, with $260,000 collected in premiums over the past two years; 255 of the policies later were canceled. The companies have received no claims since the program’s inception in April 2017.

Regarding the Washington move…

“As today’s announcement acknowledges, changes were made to the NRA’s website last year to address concerns raised by the commissioner’s office,” William A. Brewer III, partner at Brewer, Attorneys & Counselors and counsel to the NRA, said in response to an inquiry made of the nonprofit Tuesday. “The NRA has acted appropriately at all times, and will continue to advocate for the legal right – and practical ability – of Americans to defend themselves.”