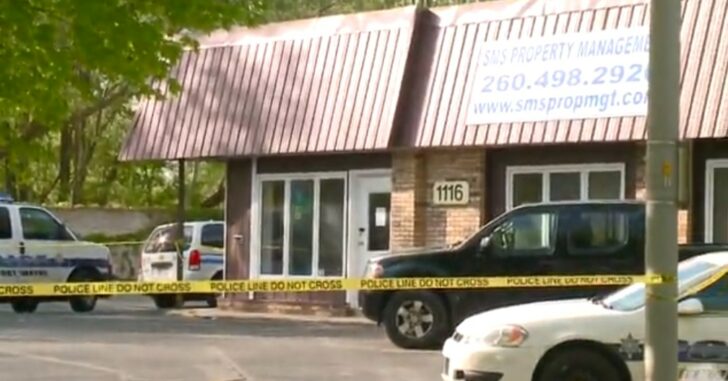 FORT WAYNE, INDIANA — An armed citizen drew his firearm and ended up in a gunfight with an armed robber late last week, and is now fighting for his life at the hospital.

Police believe that the robber was also injured, and they are still searching for him.

In reality, we can’t always expect the good guys to win or come out unharmed. There is the very real possibility that bullets could come flying your way if you draw your gun on an armed suspect.

While most cases do not result in the armed citizen being shot, there are a few where this happens.

Be aware of this if you carry a firearm, and make the best decisions you can at the time. We hope that none of you are ever in a situation like this, but be prepared mentally and physically if you’re going to act.

We hope that this brave armed citizen is able to make a recovery from his injuries. Check this spot for updates.

Previous article: Watch This Homeowner Hold This Car Thief At Gunpoint Until Police Arrive Next article: [WATCH] 5 'Must Have' .45 ACP Guns