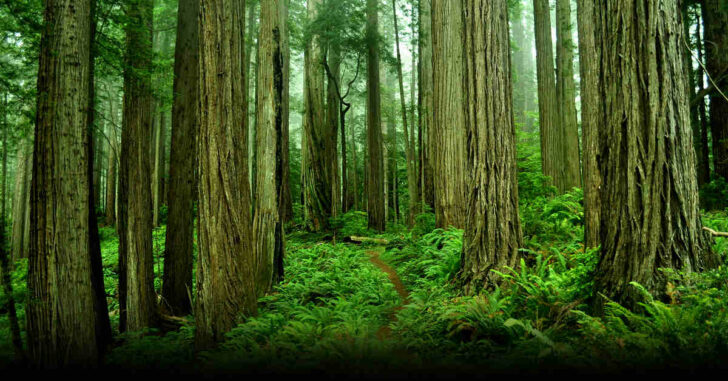 HUMBOLDT COUNTY, CALIFORNIA — 50-year-old Patrick Michael Harris approached a female on a campground and asked her if she was ready to die. Witnesses say Harris was acting erratic but when he started to close off her windpipe with a piece of rebar, most stood by and watched. One man didn’t. He shot Harris in the leg with a gun and held him until other citizens detained Harris. He then left the scene.

Eureka Times-Standard of California reported on the incident. The hero of the day didn’t wait around for authorities. In the contemptuous political climate in California regarding personal safety and firearms, we truly can’t blame him.

If this man had not been present, authorities believe that she would have likely died or been gravely wounded. She suffered significant facial injuries in addition to almost being choked to death.

It’s not widely apparent that Harris knew this woman beforehand. That means not only was he nuts, he selected her out of a bunch of other people on the campground and was willing to kill her.

He’s being charged for attempted murder and held on $500,000 bond. If that man had not shot him in the leg, it would have been a full murder charge instead.

Let’s let that sink in as California pushes the endless tirade of gun restrictions upon its law-abiding citizenry.

When a madman lashes out and starts assaulting people, many people will not jump in and risk their own lives — especially unarmed.

There was a similar case in Ohio not long ago when a police officer was brutally beaten and on his last legs against a deranged drug addict. He watched in horror as bystanders just stood by. Some probably had their cell phone cameras out.

A concealed carrier stepped in and stopped the attack.

Are we seeing a pattern here?

Let’s lay it out.

2.) Unarmed people stand by and watch because dude is very dangerous and death or dismemberment is likely if they jump in.

3.) Armed citizen steps in and subdues attacker because he has a tool that can administer instantaneous deadly force if that man does not comply.

This isn’t a fiction story designed to make you or anyone else feel good about being a concealed carrier or gun owner. It’s an admonishment of the fact that bad guys only understand one thing: force.

If that’s how they want to play it, it’s going to be law-abiding gun owners and police officers who are stuck having to play that hand with them — because we refuse to be victims.

Previous article: #DIGTHERIG - Patrick and his Walther PPQ in an Alien Gear Holster Next article: Advantages of Practicing One-Handed Shooting