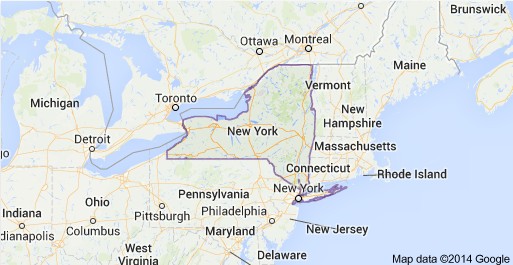 “This is a direct result of the December 31, 2013 ruling in the U.S. District Court for the Western District of New York on litigation filed by NYSRPA,” said NYSRPA President Thomas King. The court ruled that the unlawful possession of certain ammunition feeding devices (fully loaded 10-round magazines) was unconstitutional.

This battle is far from over, however is making progress for gun owners overall. King went on to say that they have spent over $500,000 on litigation costs and are planning to take this all the way to the U.S. Supreme Court if necessary.

Still, as the law is written, carrying a firearm with more than 7 rounds in NYS is illegal.