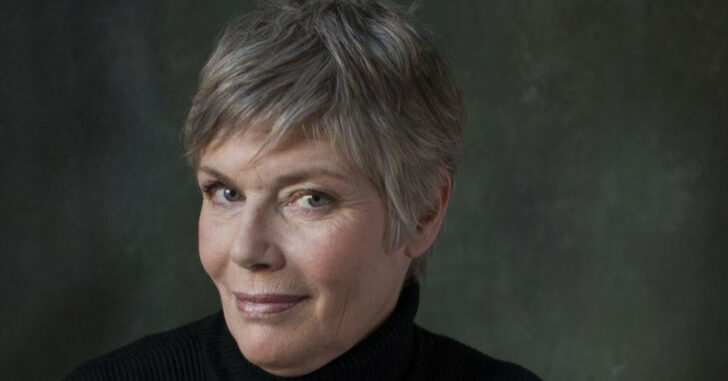 Kelly McGillis played opposite of Tom Cruise in the movie Top Gun. We all remember Top Gun, right?

Her home in North Carolina got broken into. The Washington Times did an article about how this event changed her mind on owning a gun.

“I’m still a bit shook up and struggling with some residual fear,” Ms. McGillis posted on Facebook. “I do have an alarm. I was complacent and didn’t set it after living here four years and having nothing happen.”

For her, it was the moment when she decided that security systems and dogs were just not enough to guarantee her protection. She decided that for her own personal security, a handgun may be appropriate.

People like to theorize about the unlikeliness of an attack or intrusion but it just takes one time to change all of that.

Thankfully, the former actress wasn’t hurt and her dogs were just fine. The home intruder scattered dog food to distract them. So much for man’s best friend.

A handgun, though, is only the first step. Guns don’t just get up out of their safe and walk to the nearest bad guy and shoot. They need an operator. That operator is you (and now McGillis).

Carrying everyday, even while at home, is the first step towards securing your personal safety and that of your home.

Bad guys don’t knock on the door and wait patiently while you go get your gun. They also don’t see a handgun lying around and think, “I bet someone will miss this. I’ll leave it here.”

Carrying everyday, getting a concealed carry permit, and training with that handgun. That’s how you guarantee a bad guy has a bad time when he comes barging into your home.

While you don’t need a concealed carry permit to carry a gun around the house, you will find it comes in rather handy when you return home and see something is very out of place.

Anyone who has had his home broken into has that sinking feeling in the pit of his stomach.

Are the intruders still lurking around? Are there any sudden surprises outside of finding valuable items missing?

We always advocate that if you think something is amiss, call 911. Standby and let police handle it. However, if you can’t wait — your handgun is going to be your lifeline.

Previous article: #DIGTHERIG - Nick and his FNH FNS 40c in an Alien Gear Holster Next article: Bank Robber Gets A Hitch In His Plan -- An Armed Citizen