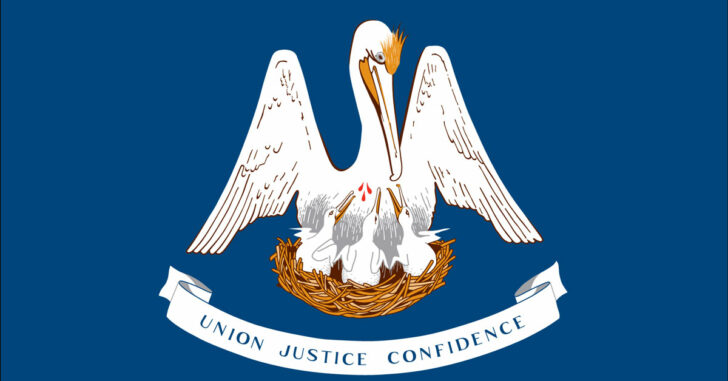 This was always a possibility. The constitutional carry bill that Louisiana governor John Bel Edwards vetoed last month had passed both the House and Senate by veto-proof majorities.

But when a first-ever veto override session became a reality last week, the pressure on every legislator who voted for the bill was ratcheted up.

The override session began today and four legislators who had voted for the original bill — three Republicans and one Democrat — changed their votes. That was enough for the override effort to fail and to keep Louisiana from becoming the 22nd constitutional carry state.

Legislators who weren’t constitutional carry fans could easily vote for the bill, knowing that Democrat Governor John Bel Edwards was virtually sure to veto it. And even then, the legislature had never before held a veto override session, so they likely calculated they’d never have cast a vote that would actually make permitless carry a reality.

And it seems that the vote-switchers were persuaded by the usual law enforcement voices predicting blood in the streets, unlike the experience of the 20 other states where constitutional carry is law (Texas’s law won’t take effect until September 1).

Sen. Pat Connick, who voted for the concealed carry bill during the regular session, was among three senators who said that they had changed their minds. Connick said he spoke with law enforcement in his area that were in opposition to overturning the veto.

The 23-15 vote fell three votes shy of the 26 needed to meet a two-thirds majority as required by the state constitution.

Many law enforcement officials in Louisiana testified during the debate in the regular session that they were against the bill, although lawmakers also heard from some sheriffs and chiefs of police who were in favor of permitless carry.

And so it goes. The question now will become whether Louisiana gun owners will make those who were week-kneed when their votes were needed most pay at the polls the next time they face the voters.

Previous article: Man Shot And Killed While Trying To Rob Someone, That Someone Fled The Scene Next article: “That’s When I Did My Gun Thing, Like I Loaded My Gun” – Dad Holds Intruder in Back Yard Until Police Arrive