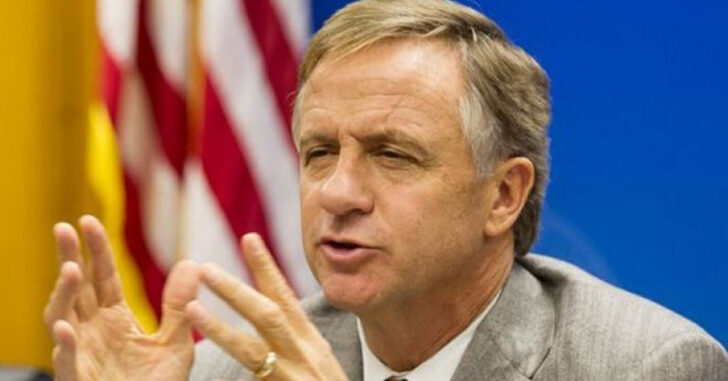 This article has been corrected to state that only staff and faculty are able to carry under this law, while students are not.

NASHVILLE, TENNESSEE — After a lengthy bout in the state legislature, a bill has finally made it to Governor Bill Haslam’s desk that would allow staff and faculty with valid concealed carry firearms licenses to go onto university campuses. Prior to the introduction of this legislation, many campuses had blanket “gun free zone” status. Now, it’s no longer the case.

However, according to the Fairfield Citizen, it appears that this new measure will come with restrictions. Amongst the places still considered “gun free” on campus are:

Governor Bill Haslam’s signature comes with reservations, he noted. He would have wished, according to his statement in the news, that universities were given more autonomy to decide their own firearms situation. This was echoed from several university administrators but rebuked by an NRA lobbyist waiting in the wings.

“College campuses as gun-free zones present an environment where murderers, rapists and other criminals may commit crimes without fear of being harmed by their victims,” said NRA spokeswoman Erin Luper.

The sentiment is one we’ve echoed here at Concealed Nation countless times when reporting on news stories involving shootings both on and off campus. Regardless of where the message comes from, the message is valid. Gun free zones do not deter people who intend harm upon themselves or others — they only deter law abiding concealed carriers from responding.

It’s nice to see Tennesseans who have the legal ability to carry concealed, will now be able to do so. That new ability comes with its own inherent responsibilities that we have no doubt will be exemplified through the use of proper equipment, regular training, and carrying every day whenever legally plausible to do so. Carry on, Tennessee!

Previous article: HuffPo Blogger: 'Self-Defense Is Unjust' Or How I Learned To Stop Worrying And Love My Attacker Next article: 5 Things To Look For When Choosing A Concealed Carry Holster