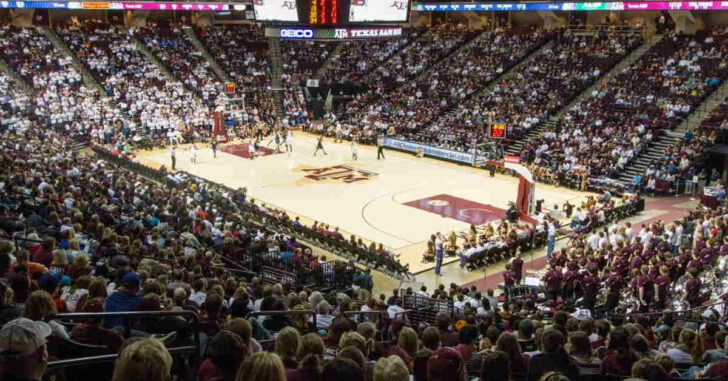 CANYON, TEXAS — University administrators announced that students would now be allowed to carry concealed to class and other select places on campus. This is the implementation phase of a process that’s taken more than a year to fully realize.

Last year, Texas Governor Greg Abbott signed several measures into law which expanded concealed carry rights for Texans. One of those bills forced public university administrators to finally concede ground in designating ‘gun free zones’ on campus. Under the new measure, administrators would be able to designate select ‘gun free zones’ such as residence halls or select areas of campus but would not be able to designate an entire campus or its majority as ‘gun free’.

via My High Plains News

“It’s one of those, if you’re careful about it and you’re smart about it, nothing bad is going to come to you. But if you’re dumb, you have a very high chance of dying,” Jason Isbell, a Criminal Justice Major, said. “Just like any other part of life.”

One of the key restrictions being imposed is for NCAA collegiate basketball games. The NCAA strictly forbids the carrying of weapons or firearms into events it holds. Per instruction of local law enforcement, concealed carriers are not allowed to carry into the sporting arena one hour before or one hour directly proceeding a NCAA basketball game held on Western Texas A&M University.

For students living on campus, building inspectors will allow them to install lock boxes for the storage of personal protection firearms and inspect the boxes to ensure they comply with existing building code.

It’s a small step forward in terms of advancing the freedom of movement of law abiding concealed carriers interested in protecting themselves, their family, and their property.