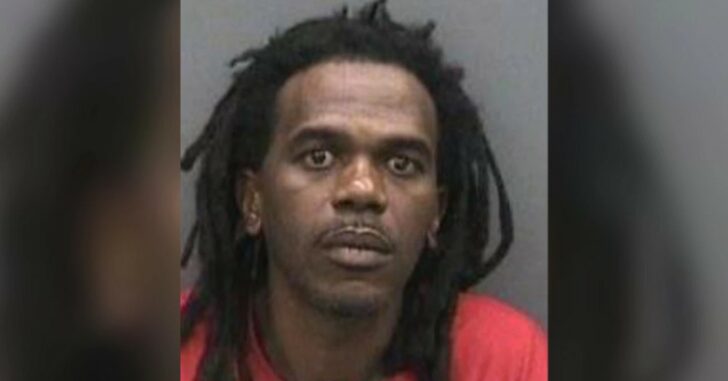 TAMPA, FLORIDA — There are a lot of things wrong with this story, so let’s start from the top to see where the errors came into play.

The incident happened on Nov. 24 at Shooters World on East Fletcher Avenue. According to Hillsborough County deputies, a woman was shooting at the range when a shell casing went down her shirt. When she lowered the firearm, deputies say she accidentally turned the muzzle toward a range safety instructor who was working with her.

Yup, you guessed it. That’s the moment where she pulled the trigger and struck the instructor in the leg. He was taken to the hospital, where his leg wasn’t able to be saved.

Sheriff Chad Chronister says 42-year-old Eric Anthony Hall rented the Glock 9mm semi-automatic pistol that he was using, along with the woman who shot the instructor. According to Chronister, Hall has three prior felony convictions and is not allowed to be in possession of gun, even if it’s rented.

The Sheriff went on to talk about Hall’s lack of respect for the law, but those actions aren’t at all surprising to me.

“It’s infuriating to know that this tragedy could have been prevented, and an innocent person would not have been injured, had Eric Hall followed the law as a convicted felon and not rented the weapon to begin with,” Sheriff Chronister said.

Hall is the type of person that gets new laws pushed through, like required background checks to rent guns at the range.

Let’s not forget that this wasn’t entirely the fault of Hall, because some of the blame lies with the woman who exercised terrible gun safety skills.

I’ve been on the range plenty of times with people who have had hot brass go down their shirt, and while its an uncomfortable thing to manage, the most important thing is to keep that firearm pointed in a safe direction with your finger off the trigger.

I hope that the instructor is able to recover as much as he can, and is also able to adjust to the terrible conclusion of the negligent shooter.

Previous article: Apparently, There's A NICS Form You Can Fill Out That Lets You Self-Report As A Prohibited Person Next article: Idaho Man Killed By Family Member While Being Used As Human Shield By Attacker