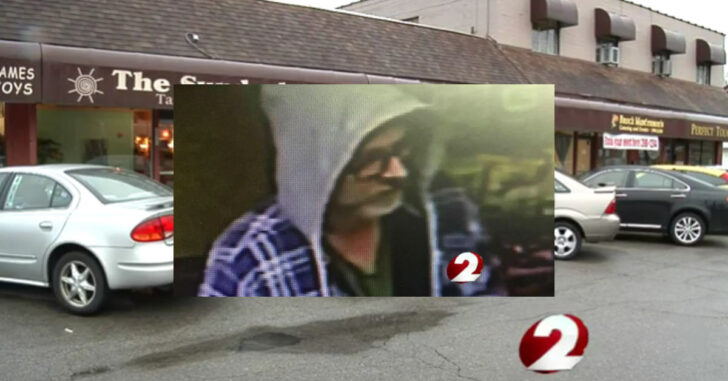 DAYTON, OHIO — One salon owner wasn’t willing to give up her hard earned money without a fight. That’s the story coming out of Dayton after an attempted robbery was stopped by one woman with a gun. Dayton police are alleging that the robber in question may have been responsible for a string of other robberies in the nearby area. However, his string of crime definitely got stopped cold in its tracks.

According to NBC 4 (WCMH), the suspect entered the salon and pretended to want to purchase a ring. When one of the store owners went to ring him up, he demanded all her money.

“As soon as [my girlfriend] opened the drawer he said, ‘I don’t want any trouble, just give me all the money,’” Hoblit said. “At that point my girlfriend’s instincts kicked in and we had a pistol underneath and she grabbed the pistol, pointed it right at his face and said, ‘I don’t think you’re going to get that money today.’”

It’s a situation that small business owners are faced with all too regularly: your money or your well being. Both are valuable. But for many business owners, they can’t afford to lose their money every single time some thug decides to knock them off. That’s why they’re increasingly relying upon their own method of protection: arming up.

The robber managed to get away but between several other corroborating reports from other previously hit establishments, a general description of the man and the vehicle he used to escape in has been released. Dayton police are hot on his trail. In the meantime, staying responsibly armed and carrying every day — especially into your own business — is essential.

Previous article: #DIGTHERIG - Jeff and his Sig P290RS Liberty Next article: Concealed Carry At University -- This One Gun Owner Reached Out To His University's Vice President