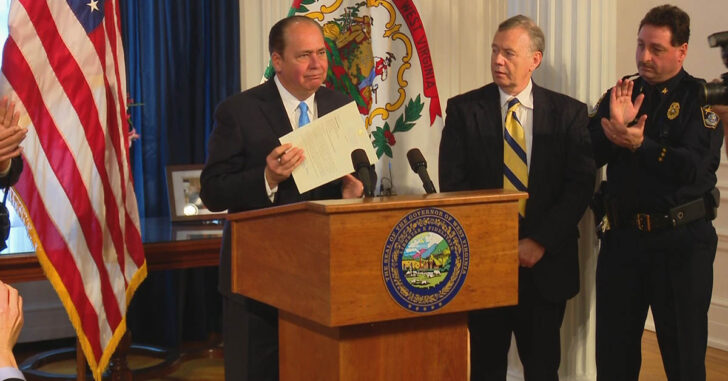 CHARLESTON, WEST VIRGINIA — A battle  was taking place in a state looking to become the next to allow permitless concealed carry, and it looks like Governor Earl Ray Tomblin isn’t going to be victorious with his recent veto of the bill.

Citing concerns from law enforcement, the Governor made the following statement during the veto process:

Immediately following the Governor’s veto, however, the House voted to override his decision. Then on Saturday morning, the Senate voted in favor of overriding the veto as well. The vote was 23-11.

The new law, which can be viewed here, will go in effect in 90 days.

Currently, it is legal for people in West Virginia to openly carry a firearm without a permit. However to conceal a firearm, a permit is required.

This is the second time that Governor Tomblin has vetoed the bill, the first time coming just last year.