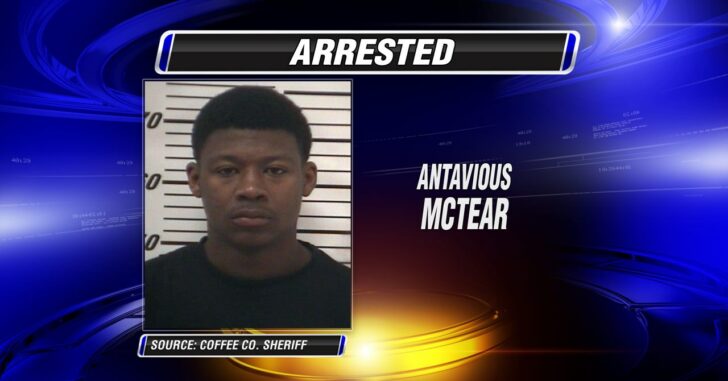 DOUGLAS, GEORGIA — A pizza delivery man was making a delivery to a residence when a man came out and threatened him with a metal bar and attempted to rob him.

The suspect, identified as Antavious McTear, wasn’t expecting his intended victim to put up a fight. The intended victim, Gary Royer, drew his concealed firearm during the confrontation and pointed it at McTear. That’s when McTear quickly turned around and fled the scene. He was picked up shortly after by police.

Earlier this year, a Papa John’s delivery driver used her firearm to successfully end a robbery attempt, and she almost lost her job because of it. Even though the employee was not fired, the company still refused to change their ‘no guns’ policy for employees.