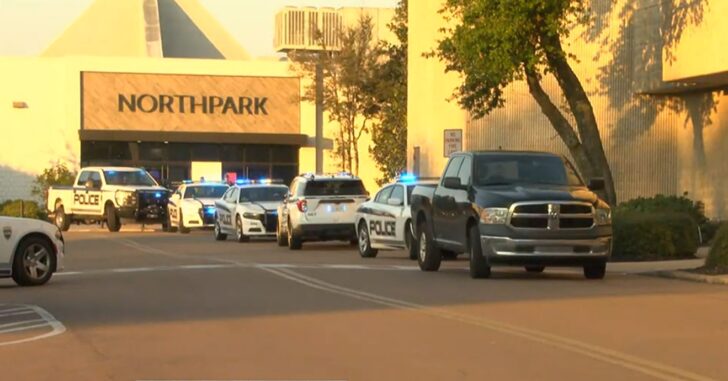 RIDGELAND, MISSISSIPPI – A shooting in a Mississippi mall lead to a teenage girl being charged with aggravated assault with a weapon. The girl ran into return fire from a store owner who was armed and shot the girl in the leg.

Sixteen-year-old Za’Lill D’Chelle Patterson, 16, attempted to steal from a popcorn stand around 5:30 p.m. on Saturday September 17. Patterson was transported to an area hospital for treatment after the store owner pulled her own firearm and shot first after Patterson brandished her weapon.

According to law enforcement, the store owner has been fully cooperative with the investigation and no charges are expected to be filed against the store owner.

The mall closed for the rest of the day for the investigation.

It is unclear why Patterson brandished a gun against the store owner, but she is being held in the Madison County Detention Center. A judge set a $200,000 bond.

Malls in the United States have been recently described by researchers as “crime attractors” due to the large numbers of potential victims. That being said, it is always smarter to avoid places where you know crime is likely to take place. However, you do have to go to a mall, be on alert at the potential for violence.

Carrying concealed at a mall also takes extra levels of thought. For example, if you have to draw and discharge your weapon against a criminal in the mall, first ensure you’re in a place that, if you miss, you don’t cause collateral damage.

It is very risky because you will likely never have the perfect line of sight, but we at Concealed Nation contend that an armed populace is always much safer than one that is not.