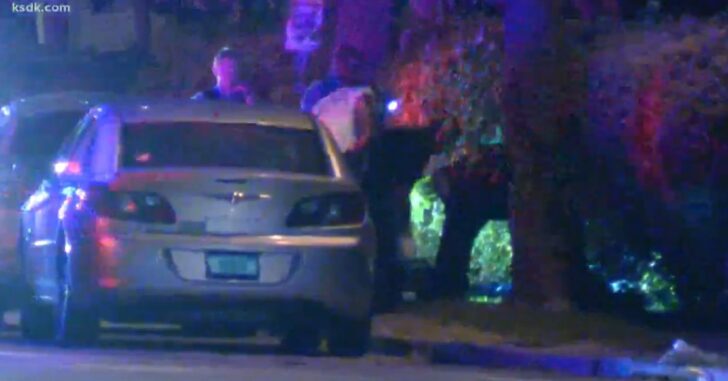 ST. LOUIS, MISSOURI — A man is dead after police say they tried to rob another man at gunpoint shortly before 10 p.m. Sunday night.

The suspect was armed with a gun and when attempting to rob a man on the street, that man pulled a gun of his own and the two exchanged shots. The suspect was struck by the armed citizen and died as a result.

According to AP, the suspect was attempting to carjack the armed citizen.

A would-be carjacker was fatally shot Sunday after exchanging gunfire with a man whose car he tried to steal in downtown St. Louis, police said.

Police described the intended target as an armed citizen.

The suspect died at the scene, while the armed citizen suffered minor injuries to his shoulder.