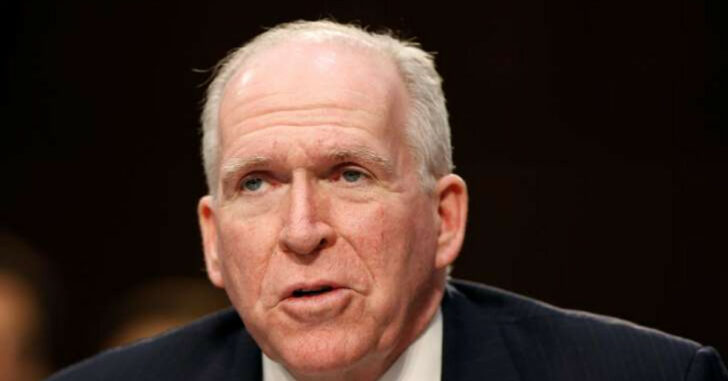 WASHINGTON, D.C. — If we needed just one more reason to bring Americans on board with defending their own lives and liberty, no other striking admonishment of it can be found other than our own Director of the Central Intelligence Agency.  CIA Director John Brennan, in an interview with 60 Minutes, called an ISIL attack on US soil “inevitable”.  As we’ve seen with the tragic incidences in Chattanooga and San Bernadino, the threat of terrorism can take on new shapes, faces, and sizes depending upon how it wants to present itself.  The Director of the CIA seems to think that what we’ve seen so far isn’t the last — so it only makes even more sense to prepare for the worst.

“I’m expecting them to try to put in place – the operatives, the material or whatever else that they need to do or to incite people to carry out these attacks, clearly,” Brennan said on CBS’s “60 Minutes.”

“So, I believe that their attempts are inevitable,” he added. “I don’t think their successes necessarily are.”

Now, feel free to comment in the comment section below with your response but we’re looking at it from two angles:

For those of us that think we already know the answer, we have no choice but to look to ourselves.  Our level of preparedness through training, communication, and diligence to firearm safety are paramount in enabling us — as concealed carriers — to be the right guy, in the right place, at the right time.

The second caveat is law enforcement.  As we’ve seen in just the past decade, law enforcement personnel have taken on the look of counter-terrorism units rather than the friendly “boys and girls in blue” that we may have traditionally seen them as.  The new gear and the new training are both predominantly focused on responding to situations that just aren’t typical.  If you live in Amarillo, Texas, you may have to wait awhile before official federal counter-terrorism officials can respond and react to any situation involving hostages, multiple casualties, and all sorts of horror.  In the meantime, you’ve got your local and state law enforcement as the only official means to protect and serve the community.

This is why, as concealed carriers, we have to know our role in any of these situations.  We need to practice and prepare to not only neutralize the threat, but also identify ourselves safely and professionally to law enforcement responding to the scene.

We know that our way of life is in jeopardy.  We don’t know when or how, but we know that it’s a likelihood that somewhere in the United States, bad guys from abroad are going to take a crack at us.  And when they do, they won’t be hitting us where we’re ready for it — they’re going to take advantage of our optimism and hit softened and unprepared targets.

Let’s make that fight a bit more contested, shall we?