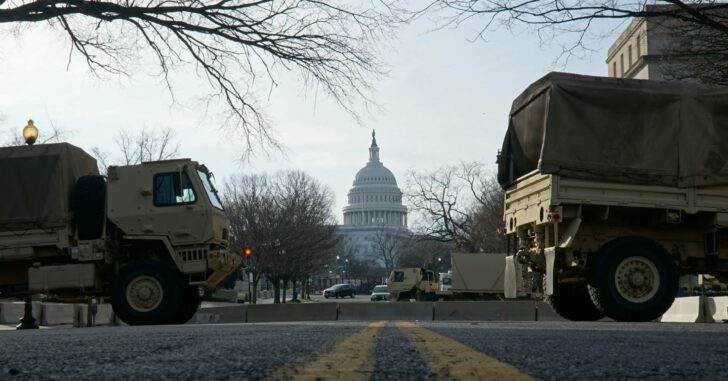 Facebook announced on Saturday that they are banning numerous categories in the firearms space from placing ads on their platform. The temporary ban is due to concerns surrounding the inauguration, and is said to remain in effect until at least January 22nd.

We are banning ads that promote weapon accessories and protective equipment in the US at least through January 22, out of an abundance of caution. We already prohibit ads for weapons, ammunition and weapon enhancements like silencers. But we will now also prohibit ads for accessories such as gun safes, vests and gun holsters in the US.

Previous article: Man Arrested for Shooting at People Inside His Stolen Car Next article: Woman Shot With Her Own Gun While Showing Her Roommate How To Use It