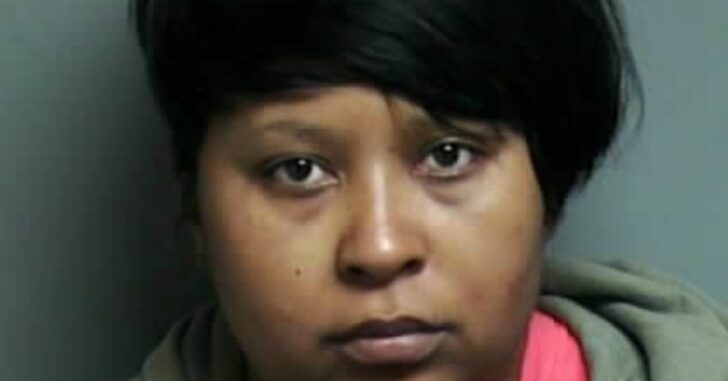 HARRISON TOWNSHIP, MICHIGAN — A woman with a license to carry a concealed weapon opened fire on a pick-up truck after its driver tossed a drink in her face.  Now, Detroit authorities are charging her with intent to murder.  If convicted, she will face possible life imprisonment.  According to the Washington Post, she has opted for a court-appointed attorney — which means “good luck” on getting those charges dismissed.

We’ve written a few articles on different scenarios that have played out because of road rage.  In some, the concealed carrier was justified.  In others, not at all.

And we have a forthcoming original article discussing precisely what’s at stake with road rage incidences.

In Detroit, a firearm is invaluable in defending a person from the many reported incidences of carjacking, burglary, assault, and robbery.  There’s some very hard hit areas to that city.  But, in the rush to get a concealed handgun license and carry everyday, some carriers forget that with power comes responsibility.  Having a deadly firearm on your person means you have to always be accountable for it — and your actions with it.

It doesn’t matter how bad the day you’re having or how much of a jerk someone else is — your firearm is your responsibility.  And this concealed carrier unfortunately had to learn that lesson the hard way.

We’ve been getting a lot of reports of irresponsible concealed carry practices and these reports overshadow the reality that concealed carriers are fundamental in saving lives and stopping violent crime.  Let’s get back to reinforcing good habits, good training, and the right mindset and learn lessons from bad apples.

Previous article: Obama Signs Law That Allows Public Sale of Surplus U.S. Army 1911s Next article: ISIS Threatens NYC In New Video: How Many In The City Can Defend Themselves?