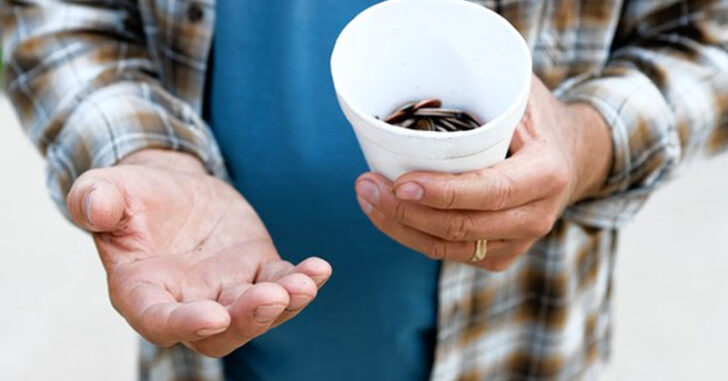 COLORADO SPRINGS — A man trying to leave a parking lot Thursday morning was confronted by a panhandler who began acting in an aggressive manner.

The panhandler, identified as 52-year-old Charles Slabaugh, began pounding on the man’s car windows and would not stop. Fearing for his safety, the man drew his firearm and then quickly left the scene.

Slabaugh was arrested on Harassment and Disorderly Conduct charges, both of which are misdemeanors.

Police say the victim was in legal possession of his firearm and will not be facing any charges, as he acted in self defense.

Would you have drawn in this situation? Share your comments below.

Previous article: Will You Be At The Texas Firearms Fest On Saturday? Find Us To Win An Awesome Prize From FNH USA!! Next article: #DIGTHERIG - Chad and his Shield 9 or Springfield LW Champion Operator