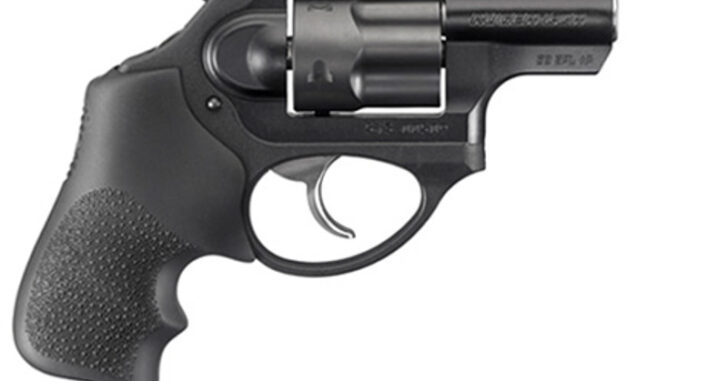 KASILOF, ALASKA — A man accidentally killed himself when his revolver slipped from his waistband while he was working on his truck.  According to KTUU 2, the victim died on the scene before medical personnel could treat him for a critical gunshot wound.  While tragic, it definitely highlights a reality many gun owners are faced with — how to handle a firearm while working.

Our hands are our most basic tools.  We take them for granted when we’re under the hood of a vehicle, mixing concrete, or chopping down a tree.  But how best should we handle a firearm on our person while working?

Situational awareness is something we constantly reinforce.  It’s not just being aware of who or what is around us, it’s being aware of ourselves as well.  A big mistake this guy probably made was sticking that revolver in his waistline like he normally did and assume that it will always work out for the best.  It didn’t — and we shouldn’t.

Your waistline isn’t a holster.  Your pocket isn’t a holster.  Can you use either in an emergency situation?  Yes — so long as you’re aware that those are not stable and supported platforms for carrying a firearm.

“I’ve carried a pistol in my pocket for years and nothing ever bad has happened.”

Nothing bad has happened, yet.  Jostling around underneath the hood of a car or stacking firewood both necessitate you move around quite a bit.  A pocket is just a sewn-in pouch on your trousers — it’s not designed or tested to hold a semi-automatic pistol or revolver.  So if you trip and fall and that pistol comes skidding out of your pocket, it’s on you.  But there’s no excuse for that.

If you’re out working in the garage or on your property, you don’t necessarily have to conceal carry.  You can be as subtle or as out-in-the-open as you want.  It’s as easy as wearing an outside the waistband holster that uses a plastic or Kydex shell to keep that firearm secure.  You should be able to lay down on the ground and jump up and have your pistol or revolver move nary a centimeter.

The reason why we’re recommending OWB for this situation is that IWB can sometimes dig in or be uncomfortable.  If you’re working, you don’t want to limit your movement.  IWB can do that unintentionally.  An OWB at 3 o’clock gives the greatest leeway in terms of bending and squatting or laying on the ground.

It sounds ridiculous but sometimes the best solution just happens to include something that fits conveniently in your pocket.  While a pocket is a “make-shift” holster (at best), it’s no substitute for a pocket holster.  You need something guarding the trigger and keeping the pistol situated where it’s supposed to be.  Sure, you sacrifice a pocket for a firearm, but that’s a small sacrifice in comparison to keeping a loaded firearm in a convenient place in an unsafe condition.

Consider The Firearm For The Occasion

You know your daily routine better than anyone else.  You know the constraints your job or hobbies place on you.  Think rationally.  Sometimes that means sliding down to a sub or micro-compact and forgoing the .44 Magnum revolver.

In the outskirts in Alaska, a real concern is bear.  A larger caliber revolver or semi-automatic pistol is ideal when big brother bear won’t take no for an answer.  If that’s the case, think of using a striker-fire sub-compact .45 or .40 S&W loaded with self-defense rounds (JHP+P or similar).