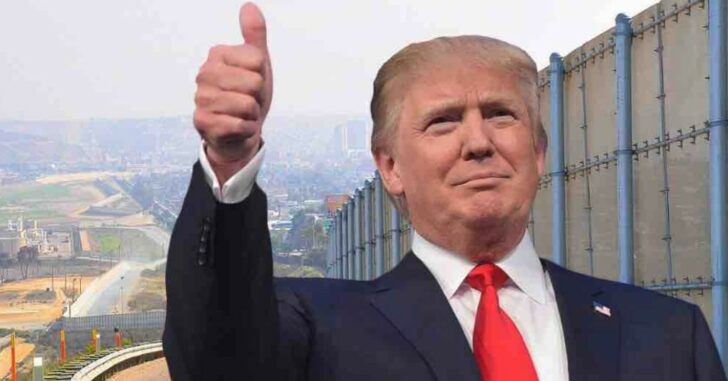 One man was tired of the fight in Washington over funds to build Trump’s proposed border wall between the US and Mexico, so he started a GoFundMe page to raise the funds.

In a remarkable turnout, as of this writing, over $5.4 Million has been contributed.

The GoFundMe page can be viewed here.

The man behind the campaign shares many details of his life, and the circumstances surrounding his desire to start the page.


My name is Brian Kolfage, I have a verified blue check facebook page as a public figure and I’m a Purple Heart Recipient triple amputee veteran.

The campaign goal is maxed out at $1B, the highest a GoFundMe campaign can go. Brian is looking to have that increased to the $5B needed.

The campaign states that the funds would be sent to the Government upon successful completion, but only after some legalities are taken care of. For instance, funds would not be turned over until it was certain that all funds would go towards the creation of the wall.

So far, the campaign has been shared on Facebook 960,000 times, and has gained contributions from over 89,000 people.

Previous article: Lawsuit Already Filed To Block The Federal Bump Stock Ban Next article: #DIGTHERIG - Will and his Glock 22c in a Custom Hand-Made Leather Holster