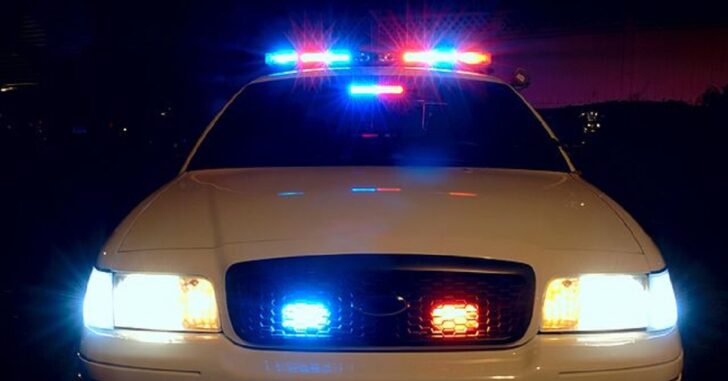 ST. PETERSBURG, FL — A St. Petersburg neighborhood was thrust into the news spotlight when three assailants decided to try and kill off a trio of brothers living together earlier this month, Spectrum News reports.

Three assailants tried to get the drop on the three brothers in an early morning assault — but they failed. It would cost one of them his life, and the other two would be forced to retreat without having accomplished their objective.

The shooting occurred at a home located at 4150 11th Avenue South shortly after 5:30 a.m. Sunday. Police say three suspects forced their way into the home where three brothers live.

One suspect was fatally shot and two of the brothers, Ackeem Marks, 25, and Shaevaughn Marks, 20, were injured, police said. The third brother was not injured, police said, and the two other suspects are still at large. Police say this was not a random act, but it still has neighbors worried.

“I don’t wanna live in the neighborhood because I’ve got little kids of my own,” said Keona Nixon who was walking by with her 3-year-old daughter and 9-year-old niece. “I’m definitely making sure the doors are locked, windows locked, everything gets secured. That’s probably the best fix to protect my little ones.”

Well, I’m sorry Ms. Nixon, but keeping doors and windows locked is not the best fix to keep families safe, although it’s commendable safe procedure. If you’re worried about your safety or your family’s, arm yourself. You’ll be glad you did.