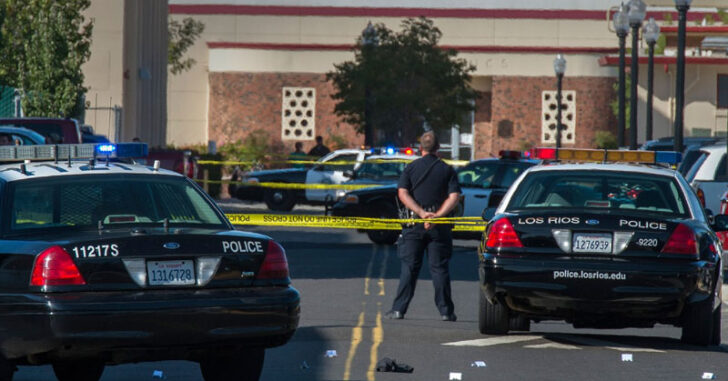 SACRAMENTO, CALIFORNIA — A manhunt was underway Thursday night after an active shooter was reported on Sacramento City College campus around 4pm PST.

One person was killed and two others were injured.

At the college of 25,000 students, it was placed in lock-down and students were escorted off campus by police to safety.

This shooting comes just days after the California Assembly passed a bill that would ban concealed carry on every campus across the state. Because, you know, we wouldn’t want any armed resistance to be there. Just wait for the police, as that clearly worked in this case.

The bill removes an exemption that currently allows people with CA concealed carry permits to carry firearms on school grounds.

Previous article: [CCW IN ACTION] 50 Year-Old Resident Goes To ATM, Armed Robbers Show Up -- Does The Right Thing Next article: Multiple Vehicles Shot At In Vicinity of Interstate-10 Near Phoenix