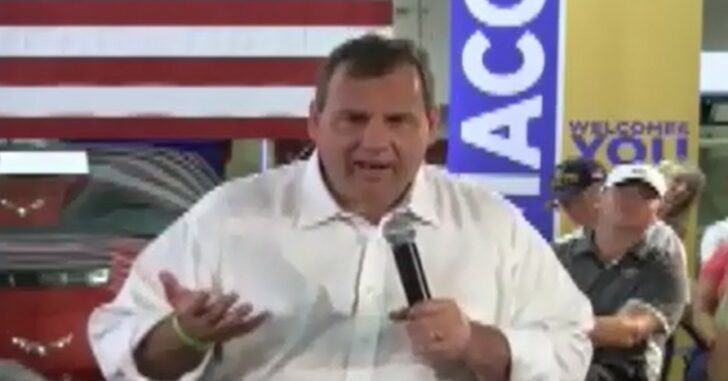 NJ Governor Chris Christie is on the campaign trail, and made a stop recently in Iowa where he hosted a Town Hall meeting. During the meeting, an Iowa gun owner had questions for Christie about his views on gun laws, while also bringing up the case of Brian Fletcher.

With the Fletcher case, that we broke earlier this month, Christie notes that the case is being taken into consideration for a pardon.

In the video above, you can watch the exchange between the two. How do you think the questions were handled?

Previous article: Florida Expiditing Concealed Carry Permits For Active Military And Veterans In Wake Of Chattanooga Attacks Next article: 6 Companies That Don't Want Your Firearms Near Them - And How You Can Replace Them