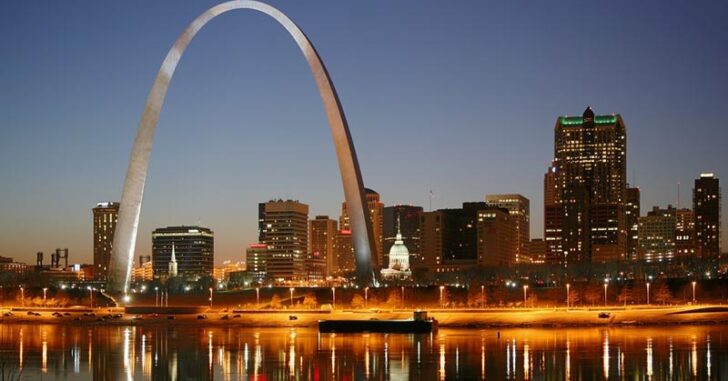 ST LOUIS, MISSOURI — Heading out to that baseball game is a great idea, just make sure you aren’t carrying your firearm into the stadium.

Law-abiding citizens tend to follow the law. See how that works?

When a law is in place that says, for example, you are unable to carry your firearm into a certain location, the carrier may leave their firearm in their vehicle. You know… so they’re following the law, but at the same time they are carrying their firearm with them as much as possible. Home –> Stadium –> Leave in vehicle –> Return to vehicle after game –> Hope firearm is still there –> Continue to carry

Guess where their firearm is safer? That’s right… in their holster. A criminal would have a much more difficult time gaining access to that firearm vs the one left in a vehicle.

It’s not rocket science to discover that most firearms used in crimes are stolen. But how are criminals getting their hands on them? Well, I just gave you a perfect example. An example of criminals taking advantage of law-abiding gun owners with the knowledge that some cars will have firearms in them because of their law-abiding owners not wanting to break the law.

“I think the message is that lawful people who want to have a gun, be smart about it,” Dotson said. “Don’t leave it unsecured in cars.”

How about the healthier alternative: diminishing –or dare I say– abolishing the gun free zones that trap the law-abiding concealed carrier?