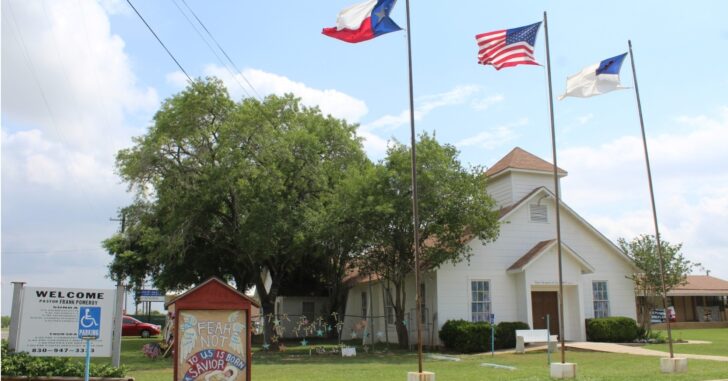 A gunman that killed 26 people and injured 20 others at the First Baptist Church in Sutherland Springs, Texas four years ago has been held 40% responsible for the mass shooting. The other 60% responsibility lies on the United States Air Force, according to Judge Xavier Rodriguez.

The gunman was in the Air Force before being discharged. The reasons for the discharge are what the Air Force failed to report to the NICS system, which processes background checks for firearm purchases. Judge Rodriguez concluded that, had the charges been added to the FBI database, the suspect would have been denied during his background checks each time he tried to purchase a firearm.

He had been discharged from the Air Force several years before the shooting for bad conduct, after a conviction of assault against his former wife and stepson.

Before the decision was made, the federal government argued that the shooting was not preventable, regardless of whether the Air Force sent [the gunman’s] felony conviction to the FBI background check database. Government lawyers said [the gunman] would have been able to acquire a firearm by other means if he couldn’t pass a background check.

The trial highlighted threats [the gunman] made toward a supervisor in the Air Force, who then told colleagues to watch out for [the gunman] because he was the type of person “to come shoot us,” according to testimony.

Stephen Willeford, an armed citizen with an AR-15, confronted the gunman and exchanged gunfire with him, injuring the gunman in the process. These actions ultimately led to the gunman’s demise after a high-speed chase down the road after the deadly shooting.