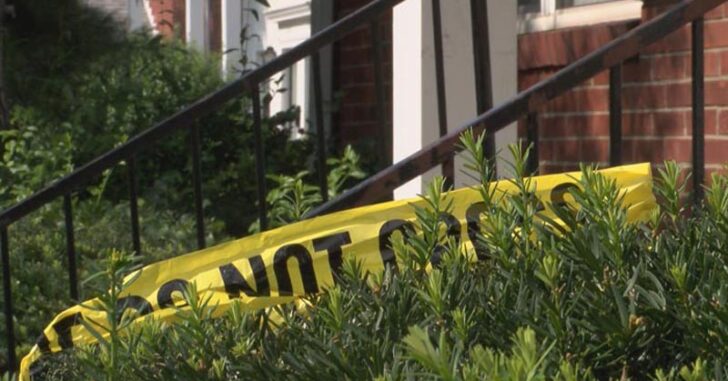 LOUISVILLE, KENTUCKY — A homeowner protecting his property may have gone too far after chasing down one of the suspects over a block from his home, shooting the intruder while he tried to hop a fence to get away.

22-year-old Deontae Yarnell told police that he came home to find two people inside his home. He says he fired several times at the men as they were fleeing. Then, Yarnell continued to follow the suspects for a block.

One of the suspects started to climb a fence and during the attempt, Yarnell fired more shots. The suspect died at the scene.

Protecting your castle is one thing, but chasing down the bad guy –no matter how badly you want him or her caught– is never a good idea.  At the point of chase, all bets are off and anything can happen.  You immediately open yourself up to endless possibilities of how your day is going to end.  And in this case, it’s a damn shame it ended the way it did.

Not to mention you’re chasing down a suspect, who is no longer a threat to you, and then taking them out.

Remember: as gun owners defending against crime, there should be zero engagement once the threat is no longer a threat.  That includes the bad guy running in the other direction.  It’s also a great way to get brought up on charges once the police do arrive.

Disagree?  When do you think a home invader stops being a threat?