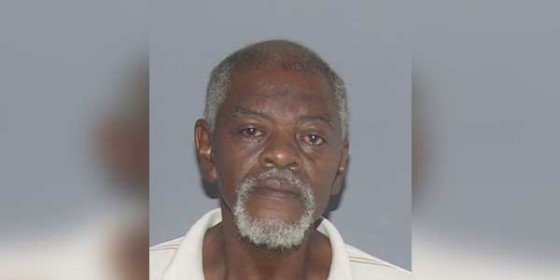 WINTON HILLS, OHIO — A 62-year-old man got into an argument with a woman outside a home and when the woman’s brother came over to see what was wrong, the man pulled out a gun and started firing at him.

Luckily, he was armed and ready to fight back.

During the dispute, her brother, Patrick Ewing, walked over to see what was going on.

That’s when, police say, McCary pulled out a .38-caliber handgun and fired three shots at Ewing.

Ewing was not hit, but he had a gun on him and holds a permit to carry a concealed weapon. He drew his gun and fired three shots, striking McCary in the leg.

McCary went into his house and re-emerged with another handgun. With a gun in each hand, he fired three shots in the direction of the woman he was arguing with, her 1-year-old son and a third man.

The victims ran into their home to avoid being shot and when McCary re-emerged, Ewing fired several more rounds at him to draw his attention away from his family members.

McCary was taken to the hospital for treatment, and then arrested and booked in jail.

Had Ewing not been carrying concealed, the outcome of this incident could have been much worse.

And luckily, McCary was a horrible shot.