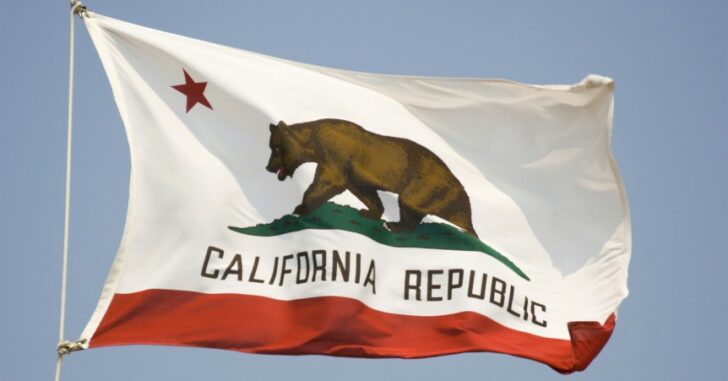 The commonsense ruling that the second amendment applies outside of the home in the Peruta court case in the Ninth Circuit will now be decided by a hearing of an en banc panel of the justices of the Circuit.

Decided in favor of the plaintiff, procedural motions eventually led to a at least one judge calling for the en banc hearing, sua sponte.  Thought to be unlikely because of both the clear ruling and the rarity of en banc hearings, the Ninth none the less voted to hear the case en banc.  The notice of the vote was published on Thursday, the 26th of March.  Here is the notice (pdf) that was published:

THOMAS, Chief Judge:
Upon the vote of a majority of nonrecused active judges, it is ordered that this case be reheard en banc pursuant to Federal Rule of Appellate Procedure 35(a) and Circuit Rule 35-3. The three-judge panel opinion and order denying motions to intervene shall not be cited as precedent by or to any court of the Ninth Circuit.

Peruta has already been cited in several cases, notably in cases involving the issue of carry permits in Hawaii, Washington D.C. and in counties of California
other than San Diego.

It was cited in a case that struck down regulations of the Army Corps of Engineers in Idaho.

Now a panel of judges will be selected from the Ninth Circuit, and will reconsider the ruling.  The Ninth Circuit is large, so the panel will not consist of all justices but of 11 justices chosen at random.

©2014 by Dean Weingarten: Permission to share is granted when this notice is included. Link to Gun Watch

Previous article: A Friend Gets A Gun As A Gift, But She's Unsafe With It: What Do You Do? Next article: WHAT WOULD YOU DO: Take-down Of Bank Robber After Robbery