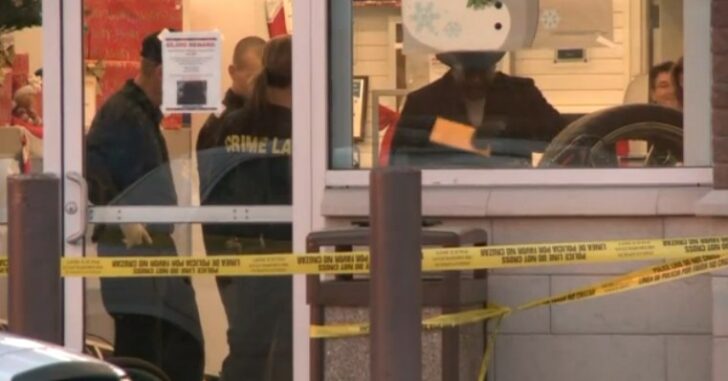 Identity withheld, a man shopping at a pawn shop in Indianapolis used his concealed carry firearm to take down an armed robber who tried to hold the place up.

Police say that the armed robber, 25-year-old Tyerre Allen, walked into the shop and displayed a firearm. Shortly after, the armed citizen exchanged shots with Allen after he felt that his life was in danger.

When police arrived, Allen was found near the entrance of the shop with multiple gunshot wounds. He was pronounced dead shortly after EMS arrived.

Police stated that Allen was a suspect in other armed robberies in the area, and that he was recently released from state prison for an armed robbery a few years ago.

The armed citizen was very shaken up by the entire ordeal, but was not injured.

“The threshold for using force in that situation is clearly covered by our self-defense statute,” said Ross Thomas, a criminal defense attorney in Indianapolis.

The laws in Indiana are far-reaching when it comes to self defense, and this armed citizen should not be facing any charges due to this incident.

Previous article: [CCW IN ACTION] Armed Citizen Stops Mass Shooting In Texas By Giving Gunman A New Lead Implant Next article: Pet Peeve: Here Is Why I Never Use The Word Weapon When Describing My Firearms