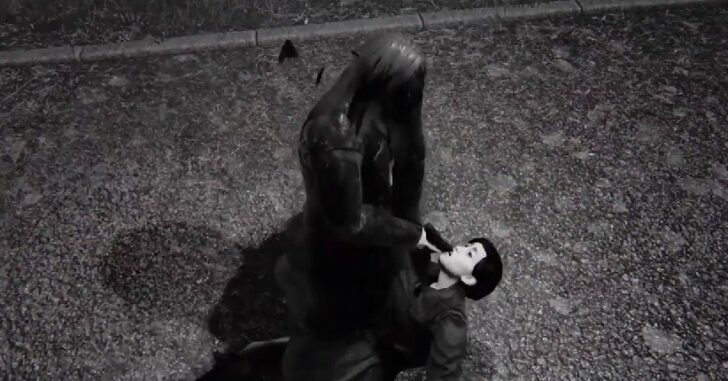 The entire point of a new video game titled “Hatred” is to kill as many unsuspecting citizens and police as possible. The game developers, Destructive Creations, do not shy away from anything. According to the game trailer, it’s an all-out assault.

While I don’t personally play video games, I find this one a little out there. A better scenario for the game would be this: throw another player into the mix who is a normal person walking around with a concealed firearm. You know, in case some lunatic starts shooting the place up.

“These days, when a lot of games are heading to be polite, colorful, politically correct, and trying to be some kind of higher art, rather than just an entertainment–we wanted to create something against trends,” the studio said about Hatred.

The game as already, and not unexpectedly, sparked debate from both sides of the field. Some say it goes too far, while others are excited to get their hands on it.

But seriously, someone patch (or whatever you call it) the game so that a character can unsuspectingly draw his concealed carry firearm and take out the bad guy. That’d be a game that I could stand behind.

From my seat, it seems unnecessary, but that’s just one man’s opinion. What do you think about this upcoming game?