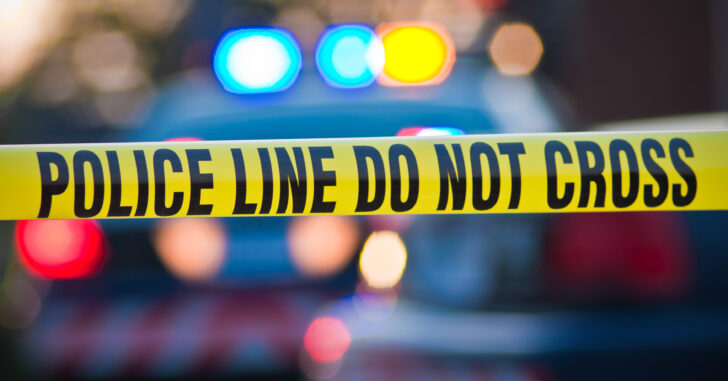 CAMERON, SOUTH CAROLINA — A man awoke around 4AM to the sound of someone walking in his kitchen. Arming himself with a handgun, he then heard the intruder making his way to the bedroom where the man was waiting.

Out of fear, the man shot at the intruder. In turn, the intruder shot back. The two exchanged gunfire, and that’s when the intruder decided that he picked the wrong house to break into. He took off out the front door so quickly that he left his shoes behind.

The intruder, possibly trying to be a little smart, had left his flip-flops on the front porch as to not make a lot of noise when he was walking around the house.

Still, his bad decision to break into this armed man’s home was enough to earn him a stupid award.

The armed man called police and when they arrived, they noticed numerous bullet holes both inside and outside the home. The intruder has not yet been caught.

Remember: Have your firearm handy and easily accessible, because it could be you that’s awoken at 4AM and suddenly faced with an armed intruder.

Previous article: [VIDEO] "Suicide by cop was my intention." Man Kills 8, Gives Interview After Being Shot By Police Next article: A Look Back: Surveillance Video Shows Armed Citizen Shooting In Self-Defense At Gas Station