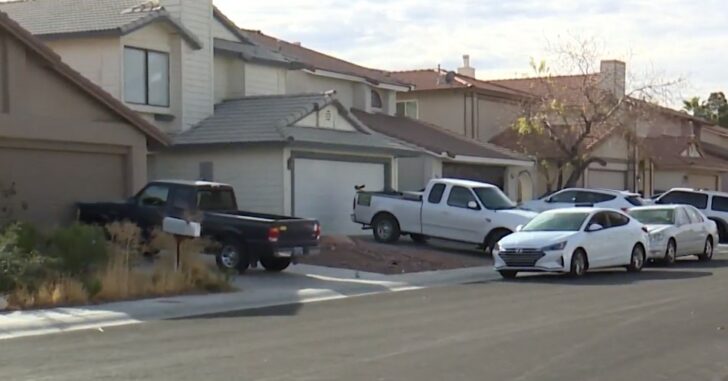 LAS VEGAS, NEVADA – An altercation between family members early on the evening of December 29th ended later in the evening when a son shot and killed his father in what police are describing as a case of self-defense. Police were first called to Spur Court around 6:00 p.m. when the father allegedly attacked the son and then fled. Responding officers spoke with family members on the scene but were unable to locate the suspect.

Then, around 10:30, Metro Police received another call for the same address, this time for a reported shooting. When officers arrived, they found the father dead from gunshot wounds, and the son surrendered to them on the spot. He was questioned but was not detained or charged in the case, which will now be turned over to the district attorney’s office for review and a decision regarding any charges.

People in the community were shocked by the chain of events. Several reported hearing the gunshots, but were surprised to hear that it involved quarrelling family members. Neighbor Paige Terry said, “Hard to believe, my family is very close, and we don’t argue. So, to hear people arguing like that and getting to that point is just sad.”

We never know what is going on in the homes or with the people around us. Familial violence is more widespread than anyone wants to acknowledge, and it often leads to the victim having no other alternative than to use deadly force to stop the aggressor from doing harm to them or other family members.