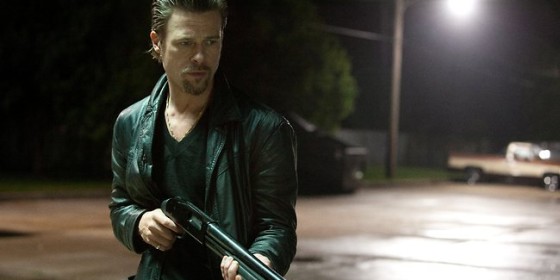 Brad Pitt has recently provided a quote to the media that spells out just what we do here at Concealed Nation, and that is promoting the importance of responsible and legal concealed carry (and firearm ownership in general).

Equally as important is our continued push for safety when it comes to firearms. Many times, the burden of this lies on the parents. Pitt’s father did just that.

“The positive is that my father instilled in me a profound and deep respect for the weapon,” he said.

Pitt says that he received his first shotgun when he was just 6 years old, and he fired his first handgun at age 8.

He goes on to say that he doesn’t feel that his family is safe without a firearm in the home. It’s no secret that he and wife Angelina Jolie are fans of firearms. It was reported that Pitt bought Jolie a shooting range as a wedding gift.

Now if that’s not love, I’m not sure what is.