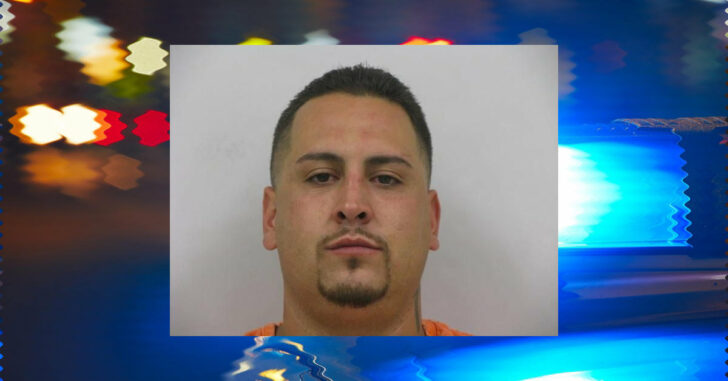 FOUNTAIN, COLORADO — When a 34-year-old decided to barge into his family’s home and threaten his father and folks with death, his father took out a gun and shot him in the leg. Police arrived and arrested the son after he was treated for a non-life-threatening gunshot wound. Sometimes the apple does fall far from the tree.

According to FOX 21 News, Jones threatened his family and advanced upon them after his father asked him politely to leave the premises. Because there was a clear and present danger of imminent harm coming to himself and his family, the father is not expected to be charged with any crime.

This is one of those truly unfortunate incidents where family members are forced to defend themselves against an adult child. We’ve covered quite a few of these. Some end well, some don’t. But the most important point: don’t be a victim.

No one has the right to barge into your home and threaten you. It doesn’t matter if it’s a stranger or your daughter’s boyfriend or your very own son. No one has that right. What may have worked in a smokey bar room doesn’t cut it when dealing with law-abiding gun owners. Brute intimidation, coercion, and the threatening of physical violence are all serious things that carry quite a bit of gravity when dealing with innocent people.

I’m always glad when I hear about family members defending themselves successfully. It’s never a thing any of us ever want to do — it’s a thing any of us may be forced to do if that person doesn’t leave on his own accord.

Jones got shot in the leg. He’ll heal and after charges and court dates and probably some jail time, he’ll be back out in the regular world. Now that black mark on his record isn’t for something bad guys will see as any sort of career accomplishment. It was for failing to physically threaten his own family. He’s got to live with that. His father had to be the person to set him straight on the rules of this world. And, even more grave, he had to use a gun to administer that lesson.

That’s why we keep a gun handy everyday — inside and outside the house. Bad guys that we don’t recognize and bad guys that we do, they’re still bad guys and it’s our home and our family that we have to defend. No law-abiding gun owner takes that duty lightly.